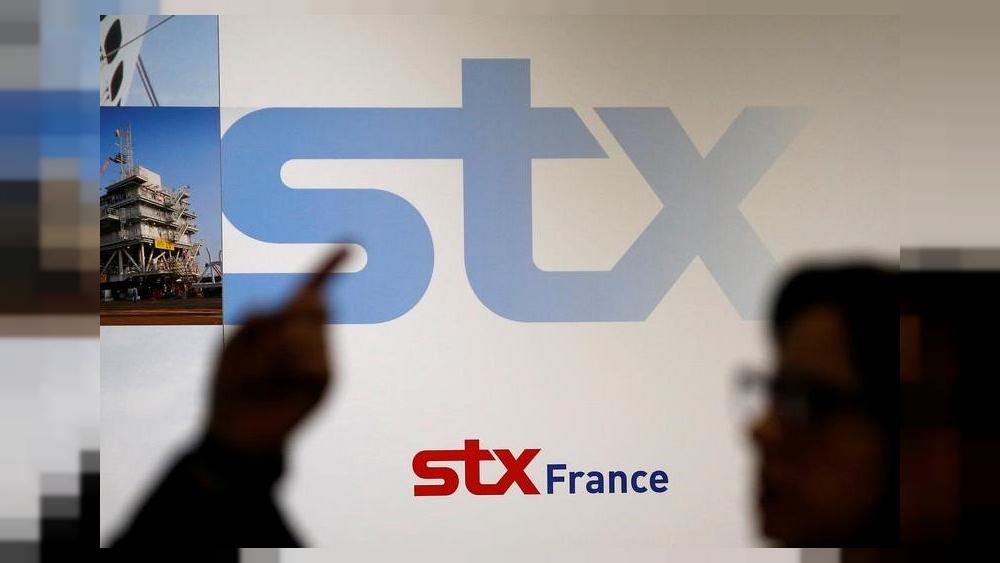 France does not want Italian shipbuilding group Fincantieri to hold more than 50 percent of bid target STX France, but is willing to allow a number of Italian companies to hold a majority, a source close to economy minister Christophe Sirugue told Reuters.

State-owned Fincantieri has made a bid for STX France, which specialises in building cruise ships at France’s Saint-Nazaire shipyard. The sale forms part of a broader sell-off of businesses following the demise of the South Korea’s STX shipbuilding group.

Sirugue told Fincantieri Chief Executive Giuseppe Bono that France welcomed his company’s bid for STX France, but that because of competition issues it could not hold more than 50 percent, the source said on Friday.

The minister told Bono that “the government was absolutely not opposed to a majority Italian holding,” the source said, as long as “one or several European players” share the majority.

France’s position regarding Fincantieri and STX France had been described as “unacceptable” by a senior Italian Treasury official in La Repubblica newspaper on Feb 16.

Sirugue had said earlier on Friday that he would be meeting Fincantieri in a week’s time to discuss STX France.

“Our position is that we do not want Fincantieri to be the sole majority shareholder in the governance of Saint-Nazaire shipyards,” Sirugue told Reuters on Friday, speaking on the sidelines of a news conference in Paris.

“We continue to work with Fincantieri and we will probably have to meet again in a week’s time,” he said.

France has said it aims to keep its 33 percent stake with blocking rights in STX France. For Fincantieri, buying STX France would give it a bigger presence in the cruise shipbuilding market.

The head of French state-controlled military shipbuilder DCNS also said earlier this year that it was “very likely” that DCNS – in which Thales has a minority stake – would by a stake in STX France.