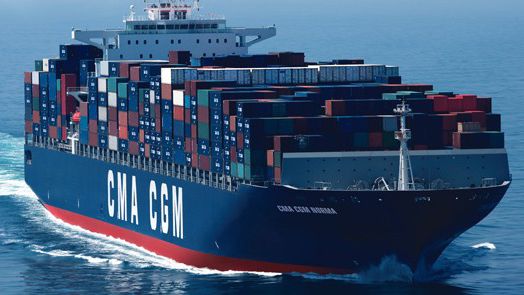 France will support the uptake of liquefied natural gas (LNG) as a cleaner fuel for ships by encouraging ports to develop the necessary infrastructure, its prime minister said on Tuesday.

LNG has been promoted as an alternative to fuel oil for a shipping sector facing tougher emissions standards from 2020, and French-based container shipping giant CMA CGM said this month it would be the first to use LNG to power giant container ships.

France will modify regulations on LNG to allow refuelling to take place at ports, and consider changing fiscal rules on amortising investments in new ships or engine technology, Prime Minister Edouard Philippe said in a speech to a maritime conference in the northern port town of Le Havre.

“We have to use this (energy) transition to differentiate ourselves on the market – in transport and in port services,” he said. “We want French ports to be equipped (…) with LNG installations and also the capacity to electrically charge ships.”

CMA CGM has pointed to the supply chain as a key challenge for LNG fuel and said it was in discussions with partners including ports on how to adapt infrastructure.

The shipping sector is also testing electric models, with Norwegian fertilizer producer Yara working on what it says would be the world’s first fully electric and self-steering container ship.