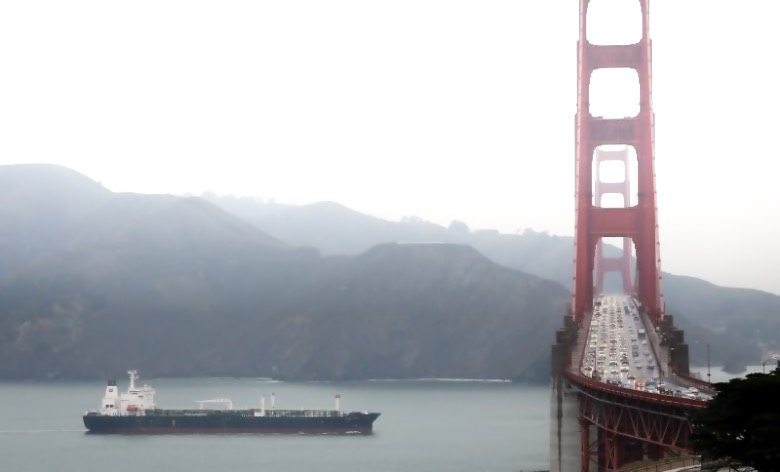 With Asia turning out to be an important supplier of clean products to the Americas in the wake of Hurricane Harvey, the pattern of trade is changing and is pushing up freight rates in the bargain, market participants said.

Amid a production-and-supply squeeze from the US, contracts to move gasoline and jet fuel from North Asia and Singapore to product-hungry South America, Mexico and the US West Coast have increased significantly.

“The whole of South America and West Coast Mexico will have supplies from here and the market is very bullish for MRs,” a Singapore-based chartering executive with a global commodities trading company said.

Since the beginning of August, the Singapore-USWC rates for MR tankers have jumped 50% to $1.4 million, according to S&P Global Platts data. For the same period, the South Korea-USWC rates are up 36% to $1.2 million.

In one fixture, a ship was briefly placed on subjects for the South Korea-USWC route at $1.26 million, with options to discharge in Chile at $1.685 million. Though it was eventually released, it was indicative of a bullish market.

The rates for South America and the West Coast of Mexico are even higher and due to multiple options for discharge ports, owners are seeking a premium. As several of the US refineries are still shut or operating partially, consumers are looking elsewhere to meet their requirements. Close to a million b/d of the refining capacity remains down, while another 2.75 million b/d of the capacity is in the process of returning.

Close to 20 MRs and over half-a-dozen LR1s have been chartered in East Asia for taking cargoes to the Americas, the executive said. “This is starting to tighten up things a lot,” he added.

According to the market participants, this trend is expected to continue. The market is now watching another Category 5 hurricane, Irma, which has moved across the Caribbean and is headed for Florida this weekend. The state has already started experiencing some retail shortages.

Mexico’s Port of Tuxpan, which receives 42% of the country’s total gasoline imports, was closed ahead of Hurricane Katia.

In the current market scenario, owners are able to earn better, and more so, if they have to deliver a cargo in the US or South America. An MR on the South Korea-Japan route can deliver a cargo in two or three days, while a round trip on the South Korea-USWC route will last 38 days, inclusive of loading and discharge, with a possible delay of at least a couple of days.

“All owners now want to do trans-Pacific voyages,” a broker in Singapore said. As a result, they are seeking and getting higher rates for the intra-Asian voyages as well.

At current rates, an eco-type MR tanker, which is relatively more fuel efficient than its older counterparts, can earn around $16,000/day on the South Korea-USWC route, up 30% from early August, according to brokers’ estimates.

“Higher rates are needed within Asia to compete with the North Asia-USWC levels,” a source with an MR owner said.

The LRs have also benefited from the storms.

“During September, a lot of ballasters were supposed to come from the Mediterranean to Asia but it has not happened due to the firmness in the US market,” a chartering executive with a global commodities trading company said.

As more LR1s get deployed in the Europe-Americas gasoline runs, the supply decreases in the Persian Gulf, the source said.