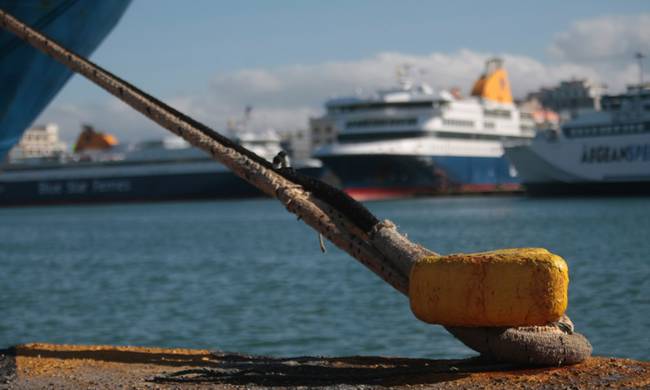 The Hellenic Crew Union and the Towage and Salvage Crew Union of Piraeus will start fresh strike action at 06:00 local time on 27 January and end at 06:00 on 29 January.

During the stoppage period, vessels will not be able to berth, shift or sail from the affected ports, namely Piraeus, Aspropyrgos, Eleusis, Pachi and Megara.

Tugboats in Thessaloniki are expected to work normally on these dates as these crew will not be attending this strike.

The action has been called by the unions in response to the government’s planned changes to labour and insurance rights, pensions and retirement ages.