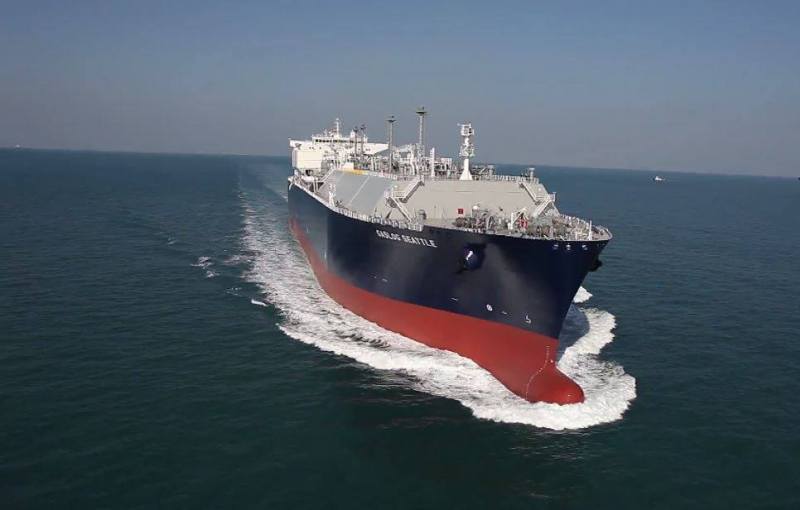 GasLog Partners LP and GasLog Ltd. announced that they have entered into an agreement for the Partnership to purchase from GasLog 100% of the shares in the entity that owns and charters GasLog Greece (the “Acquisition”).

The aggregate purchase price for the Acquisition will be $219 million, which includes $1 million for positive net working capital balances to be transferred with the vessel. GasLog Partners expects to finance the acquisition with cash on hand, including proceeds from its recent equity offering, and the assumption of $151 million of GasLog Greece’s existing debt. The Acquisition is expected to close in the second quarter of 2017 and is subject to satisfaction of certain customary closing conditions. The Board of Directors of GasLog, the Board of Directors of GasLog Partners (the “Board”), and the Conflicts Committee of the Board have approved the Acquisition.

GasLog Greece is a 174,000 cubic meter tri-fuel diesel electric liquefied natural gas (“LNG”) carrier built in 2016 and operated by GasLog since delivery. The vessel is currently on a long-term time charter with a wholly owned subsidiary of Royal Dutch Shell plc (“Shell”) through March 2026. Shell has the option to extend the charter for a further five years.

The Partnership believes the Acquisition will be immediately accretive to unitholder distributions and consistent with its strategy to grow cash distributions through dropdown and third-party acquisitions. GasLog Partners estimates that, assuming full utilization, GasLog Greece will add approximately $24 million to EBITDA(1) and $13 million to distributable cash flow(1) in the first 12 months after closing. Accordingly, the Acquisition purchase price represents a multiple of approximately 9.1x estimated EBITDA.

Upon closing, the Acquisition will be supportive of GasLog Partners’ guidance to grow unitholder distributions at a 10% to 15% compound annual rate since IPO. In conjunction with today’s announcement, the Partnership affirms this growth guidance, which would result in an annualized distribution of $2.09 per unit or higher by the fourth quarter of 2017.

Paul Wogan, Chief Executive Officer of GasLog, stated, “I am delighted that we continue to execute on our strategy of dropping vessels into GasLog Partners and recycling the capital to GasLog. The proceeds from the sale, which values GasLog Greece at a premium to book value, will strengthen our balance sheet and provide further funding for future profitable growth. We also benefit from increases in GasLog Partners’ distribution through our unit ownership and incentive distribution rights, which should continue to enhance our cash flow, growth prospects and valuation. Based on the Partnership’s growth guidance, GasLog’s annualized distributions received from GasLog Partners are expected to equal approximately $25 million or higher by the fourth quarter of 2017.”