Genco says entered into an agreement to sell carrier 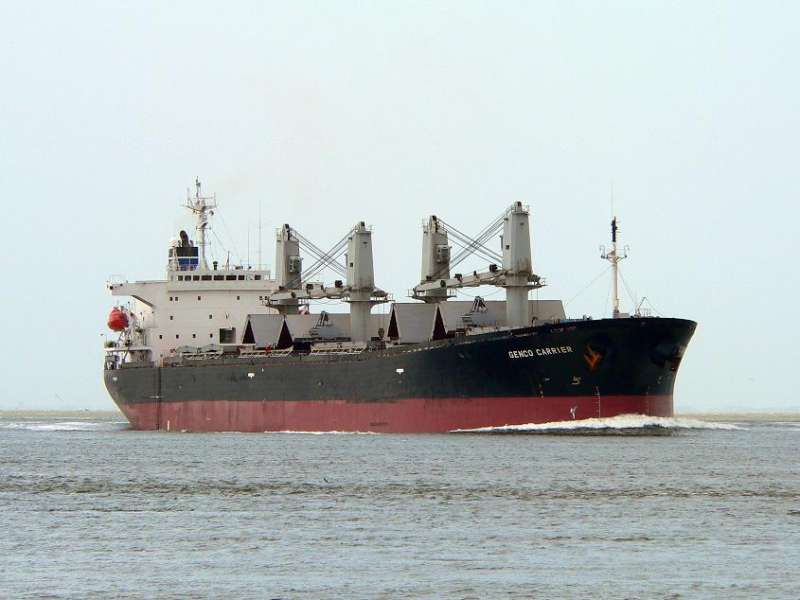 Genco Shipping & Trading announced that it has entered into an agreement to sell the Genco Carrier, a 1998-built 47,180 dwt Handymax vessel, for net proceeds of $3.5M.

The sale of the vessel is subject to customary closing conditions in the agreement.

The sale of the Genco Carrier is expected to take place following the expiration of the vessel’s current time charter between February 10, 2017 and March 15, 2017.

Following the closing of our $400M credit facility, these vessels do not constitute collateral under any of the company’s facilities, and the remaining proceeds are therefore not required to be applied towards the repayment of debt under such facilities upon sale.