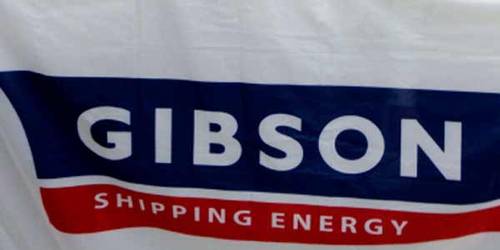 Donald Trump’s ‘shock’ decision to withdraw American troops from Syria last might not immediately appear to have implications for the oil markets. After all, Syria has effectively been excluded from the oil market since 2011. However, it is not Syria that we need to focus on, rather the impact on Turkey, which does have a more meaningful role to play in the global oil markets.