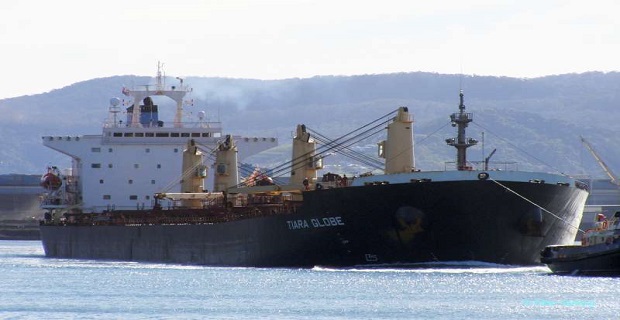 Globus Maritime announced that its previously disclosed private placement and conversion of debt will not occur as planned.

The transaction was previously described in the Company’s press release issued on November 28, 2016 and Current Report on Form 6-K filed with the Securities and Exchange Commission on November 29, 2016. These transactions with multiple parties had to all close simultaneously, but one party has not agreed to consummate the transaction.