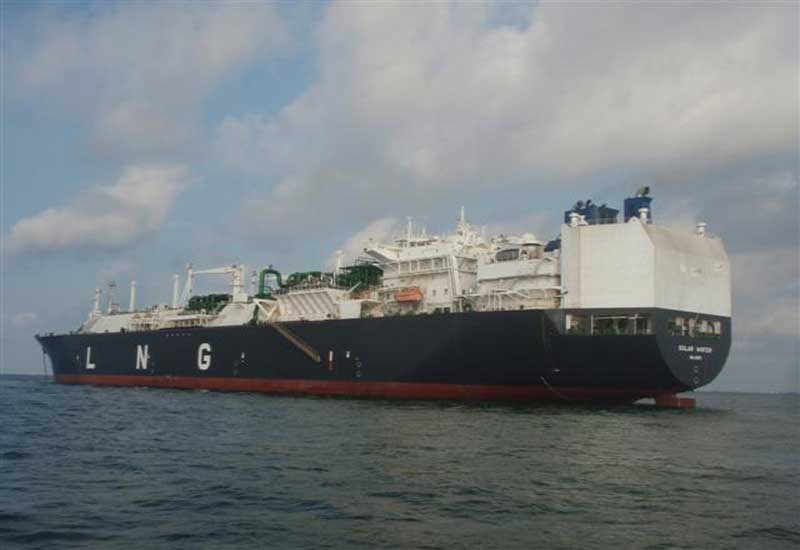 Golar LNG Limited (“Golar” or the “Company”) announced that it has settled and reduced its exposure under its Total Return Swap (“TRS”) agreement from 3.5 million shares to 3 million shares through a direct acquisition of 500,000 shares.

The Company now owns these 500,000 shares outright as treasury shares and continues to hold TRS contracts for a further 3.0 million shares. Excluding treasury shares, the number of outstanding shares in Golar after this transaction has been reduced to 93,046,663.

The Company has been reserving cash as collateral against its TRS agreements and the cash cost of unwinding the forward contract in respect of these 500,000 shares was substantially funded by a corresponding release from the cash collateral.