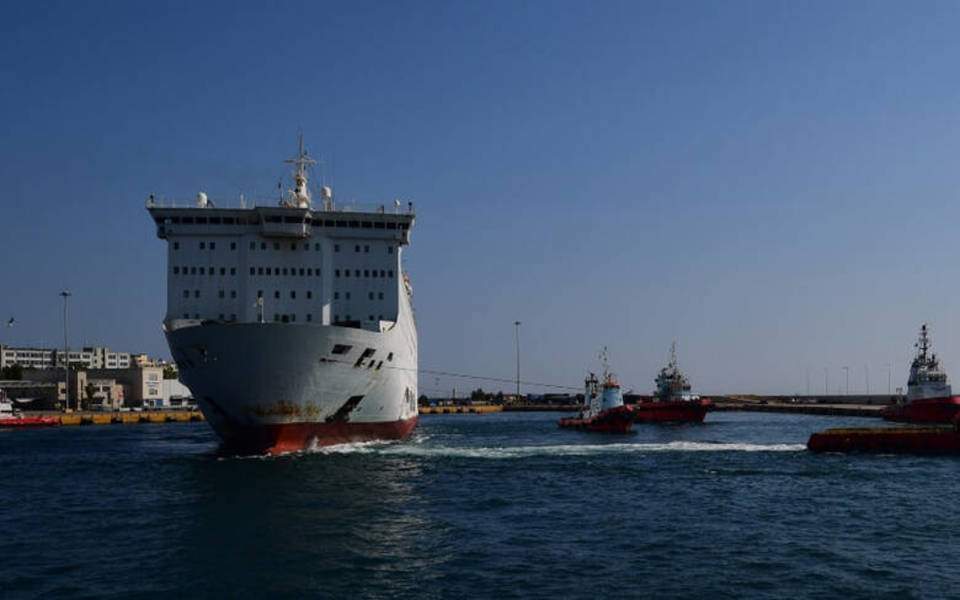 Greek health authorities monitoring the 383 passengers and crew on a ferry that is in quarantine off the coast of Piraeus on Thursday said that the number of confirmed Covid-19 cases on board the vessel has jumped to at least 120 from an initial 20.

The Greek-owned Eleftherios Venizelos has a crew of 34 people and an international passenger list of 349 shipyard workers who were turned back from a Turkish-backed cruise ship project in Spain when the coronavirus epidemic broke out there, before stopping at Piraeus last week on their way to Turkey, according to some reports.

Other reports suggested that the ship was sailing from Turkey to Spain when it stopped at Piraeus on March 22 after two passengers became ill.

Authorities in Athens now have to decide on a strategy to deal with the sick and healthy passengers and crew.