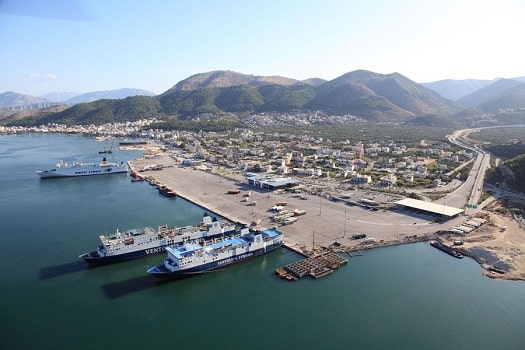 Greece’s privatisations agency on Thursday named an Italian-led consortium as preferred bidder in the sale of a majority stake in the port of Igoumenitsa.

Italy’s Grimaldi Euromed with Greece’s Minoan Lines and Investment Construction Commercial and Industrial were selected for a 67% stake in the port in northwestern Greece, close to Italy, the agency said.

The consortium offered 84 million euros ($82.40 million) and the transaction documents will be signed following approval by the Court of Audit, the agency said.

The government has sought to attract private investment in Igoumenitsa and other regional ports as part of a wider privatisations plan to become a key logistics hub for goods from Asia to Europe and boost economic growth.

In the last decade Greece has raised more than 7 billion euros from privatisations as part of its three international bailouts that expired in 2018.