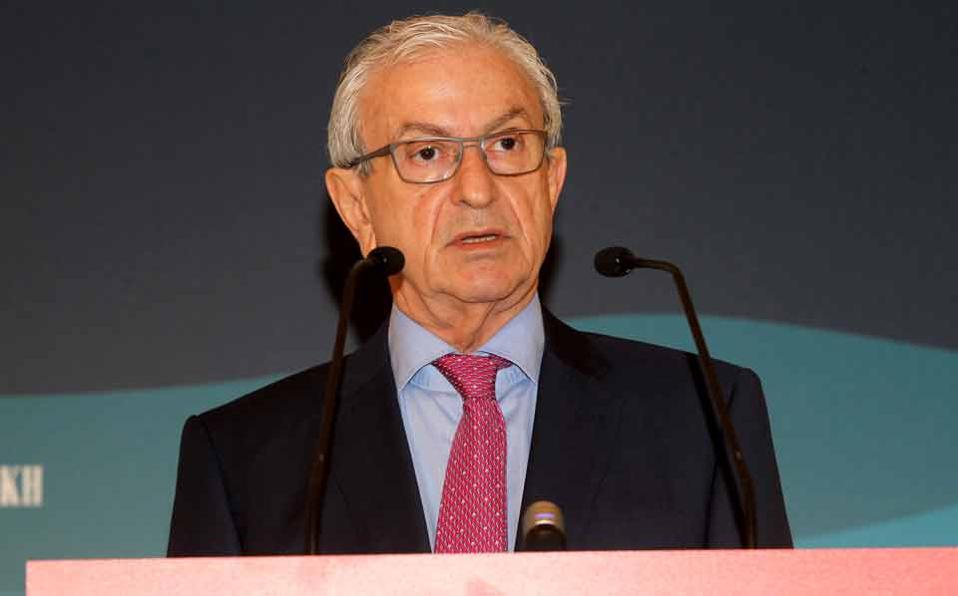 Greek ship owners escalated pressure on the EU to agree that the International Maritime Organization (IMO) is the best and foremost global institution tasked with promoting, enacting and implementing action to reduce greenhouse emissions by ocean-going vessels.

He added that a final decision will be taken shortly by European institutions, “and we’re continuing efforts to change opinions, in close cooperation with European Community Shipowners’ Associations (ECSA), the International Chamber of Shipping (ICS) and other friendly shipping unions, given that we’ve succeeded in persuading our North European members to back positions by international shipping interests that are friendlier for the sector.”

Greek shipping companies have argued against stricter emissions standards applying only to European shipping and European ports, saying a global approach is fairer and more effective.