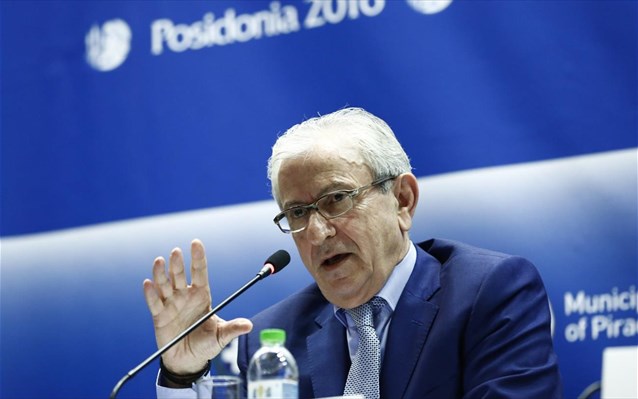 The Greek ship owners’ union (UGS) addressed a letter to the EU Commission’s competition authority, stating that tax breaks should not be construed as a state subsidy, which in any case does not affect internal EU competition.

The Union of Greek Shipowners also stressed that even if a tax break regime in the seaborne shipping sector is considered a form of subsidization, the latter is compatible with European law and the Commission’s guidelines on such subsidies.

The shipowners’ union on Tuesday released a circular by Union president Thedoros Veniamis briefing members on the course of contacts between Athens and the Commission on the issue. He noted that the Commission’s competition general directorate began a probe in August 2012 on the tonnage tax regime followed by Athens, based on its Maritime State Aid Guidelines.

The latter guidelines were instituted some 25 years ago to prevent the loss of vessels and transport capacity from fleeing EU member-states.