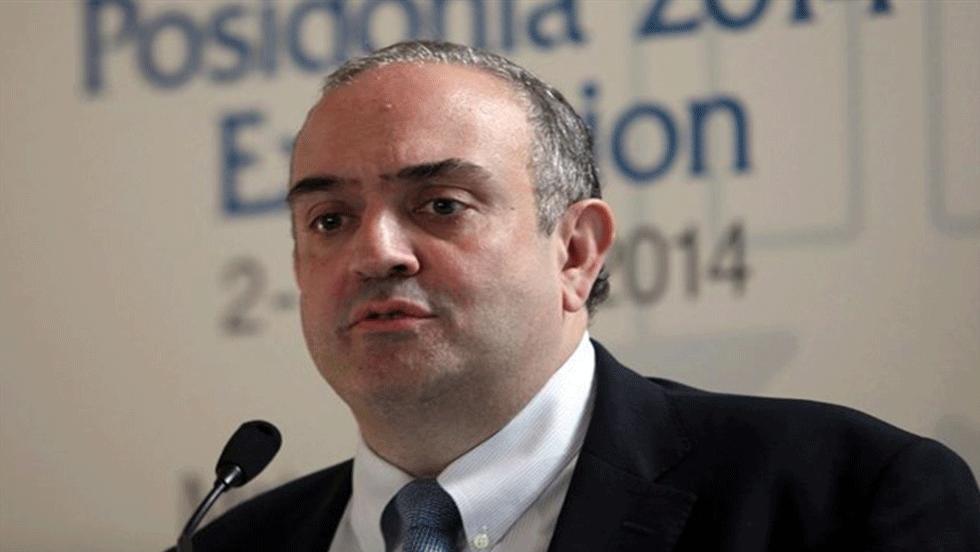 In its 82nd annual report, the Greek Shipping Co-Operation Committee warns the European Union not to push for the additional burdening of the Greek shipping industry with taxes.

“It is imperative for Greece and for Europe itself, that no changes are made to the existing tried and tested legislation. The Greek Shipping Industry already pays substantial tonnage taxes, amongst the highest in Europe and thus, should not be burdened any further.

It is also not a beneficiary of some of the largesse that some other countries offer their owners. We strongly urge the Greek Government to realize the significance of this sector and support it against an onslaught of foreign pressure.

We wholeheartedly support the position the U.G.S. has taken and feel that any attack on the Greek shipping Industry will only weaken Europe itself as a trading partner, and make its goods uncompetitive in a global market”.

The total carrying capacity controlled by Greek parent companies has risen to above 328 million DWT over the period of a year. This, represents an increase of 8,166,193 DWT in the Greek-owned fleet, compared to 320 million DWT, at the same time last year.

Despite the adverse market conditions, the slight increases and decreases are encouraging. On the one hand, a slight decrease was noted in liquefied gas carriers, chemical and product tankers, cargo ships and passenger ship types, in terms of number and DWT. On the other hand, oil tankers, ore and bulkcarriers, container ships and other cargo ships have slightly increased in relation to the corresponding world fleet type for the period 2015/2016. What is notable is that the Greek parent companies represent 25.2% of the world tanker fleet and the 16.2% of the Ore and Bulk fleet.

According to the data, the past year saw an increase in the average age of the world fleet, from 12.8 years in 2016, to 13.2 in the current year. However, the average Greek-controlled vessel, at 10.3 years of age, is still 2.9 years younger than the industry average. When calculated in terms of DWT and GT, the average age is reduced to just 8.6 and 8.7 years respectively. The fleet controlled by Greek interests is at a record high in terms of DWT and GT. Leading companies are diversifying successfully into more lucrative, but more technically challenging new areas such as shuttle tankers, containerships, gas carriers and offshore drilling.