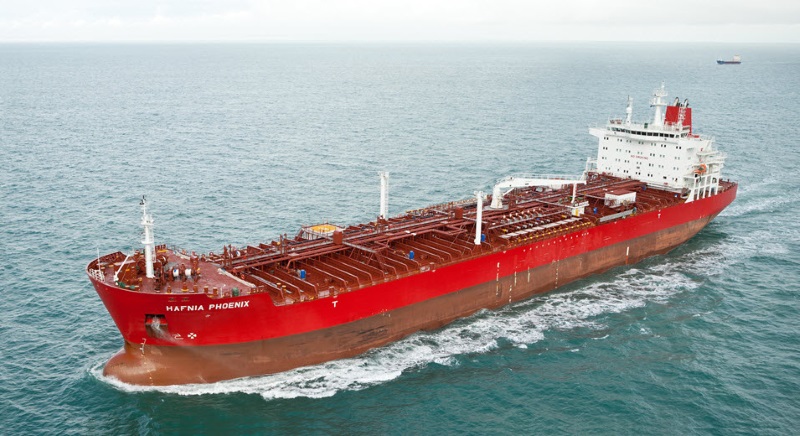 Hafnia Tankers posted an operating profit for the nine months ended September 30, 2015 of $59.8 million and profit of $47.4 million.

The product tanker market continued to benefit from high refinery margins combined with generally high gasoline, middle distillate and naphtha demand. The volatility of oil prices has encouraged additional trading activity of oil and refined products, leading to increased ton-miles supporting the demand for product tankers in the third quarter of 2015. Gross spot earnings of vessels trading in pools managed by Hafnia Management A/S for the three months ended September 30, 2015 were approximately $31,750 per LR1 vessel, $23,300 per MR vessel and $23,350 per SR vessel.

As of September 30, 2015, Hafniaâ€™s fleet consisted of 28 owned vessels and six vessels chartered-in, as well as an orderbook of nine newbuild vessels.

[…] There you will find 72057 more Infos: shippingherald.com/hafnia-tankers-posts-solid-earnings/ […]