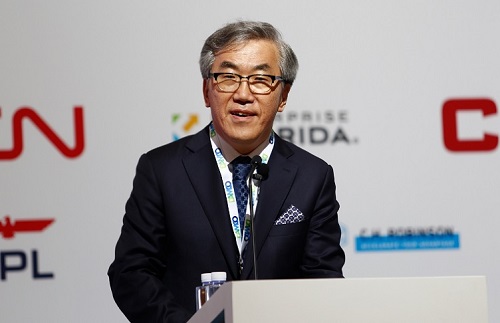 Hyundai Merchant Marine announced that it will sell 120 million shares to raise a total of KRW693.6 billion (USD614 million) in two issues of KRW400 billion and KRW293.6 billion respectively.

The South Korean liner operator said in a Korea Exchange filing that the proceeds will provide it with funds to invest in ships and ports.