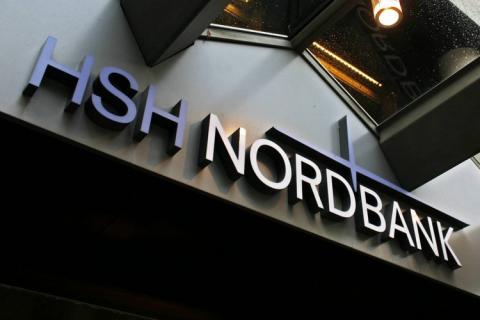 German state-owned lender HSH Nordbank is preparing to sell up to 3.2 billion euros’ ($3.7 bln) worth of non-performing loans as part of its bailout programme, two people familiar with the matter said.

The European Commission approved a bailout of the ship financier in March and HSH recently asked investment bank UBS to find buyers for the loans which were extended to shipping and aircraft companies and for real estate and renewable energy projects, they said.

HSH Nordbank turned to its owners after risky assets turned sour in 2008 and the shipping lender was hit by the slump in global trade in the wake of the financial crisis.

Before the 3.2 billion euro sale is launched, HSH will hive off another portfolio, worth 5 billion euros, to its owners by the end of June as agreed under the bailout deal, the sources said.

If HSH is unable to divest the 3.2 billion euro portfolio its majority owners – the German states of Hamburg and Schleswig-Holstein – have agreed to take on more.

The target is to free HSH of 8.2 billion euros in non-performing assets as part of a goal to privatise the lender by early 2018.

Hamburg and Schleswig-Holstein have asked Citi for help with the privatisation process while HSH itself is expected to ask banks to pitch for a mandate before the summer break which begins in August, other sources familiar with the matter said.