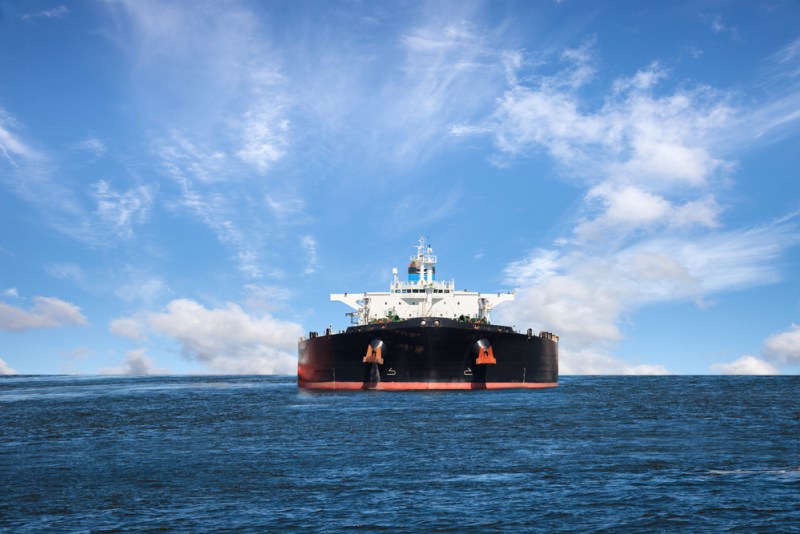 Efforts by Iran to start exporting oil to Europe are being held up as foreign tanker owners are still struggling to secure insurance for cargoes, leading shipping players said on Tuesday.

A nuclear deal between world powers and Iran earlier this month led to the removal of curbs on Tehran’s banking, insurance and shipping sectors.

But many foreign firms remain wary of violating other sanctions that were imposed by the United States and have not been lifted. Measures still in place from Washington prohibit most business between U.S. persons, U.S. companies and Iran as well as no dollar trades.

Paddy Rogers, chief executive with tanker operator Euronav , said his company had been approached to carry Iranian oil to Europe.

“We have had enquiries. It is interesting that the first enquiries to move Iranian oil came from Europe not from China,” Rogers told a Capital Link web conference.

“It has not been cleared yet. So, nobody can load at the moment it seems to me … unless somebody has some alternative method of insurance,” he said.

“I think this is going to come on. But it will take time and it won’t be very straightforward.”

Iran’s oil exports have fallen to just over 1 million bpd, from a peak of more than 3 million bpd in 2011 – before the imposition of tougher sanctions.

Oil held by Iran on its domestic tankers in floating storage is estimated by shipping sources to be at least 40 million barrels as the country struggles to offload supplies because of a global glut.

“They will do what they can what they can to get the European market back and there will be demand for international tonnage to handle this volume,” he said.

Macleod said the insurance and payment system was still not there yet, but added that it “will get in place in the short-term”.

“They are going to compete and are going to try to out produce each other,” Tsakos told the call. “That, of course will add supply in the market.”