26 May 2021
by ShippingHerald Headlines, Oil, The Wire, Top Stories 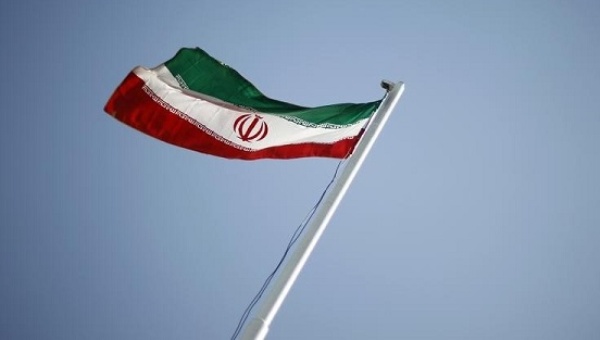 Iran is starting to build its offshore oil storage as chances of a new nuclear deal grow higher, which will enable it to reclaim its lost oil market share, trading and shipping sources said May 24.

Iran is preparing for a quick ramp-up of its output and exports as the US, Iranian and European negotiators kick off the fifth round of indirect talks this week in Vienna over the deal, known as the Joint Comprehensive Plan of Action.

Iranian oil on floating storage has more than doubled since mid-January when Joe Biden became US president.

In mid-2019, Iran accumulated almost 60 million barrels of crude and condensates, according to S&P Global Platts and independent estimates as US sanctions and a lack of buyers squeezed the OPEC member’s crude sales

This also comes as Iranian oil exports have rebounded in recent months, with China a particularly eager buyer at discounted prices, according to market sources.

The oil in floating storage is both crude and condensate, consisting of Iran’s main exports grades such as Iran Light, Iran Heavy, Forozan Blend, Soroosh and South Pars condensate.

These volumes are scattered across the Middle East and Asia, with most of these tankers floating off the coast of Iran, Malaysia, China, Indonesia and the UAE.

Iran has been using ship-to-ship transfers to sell its oil at ports in the Persian Gulf and parts of Southeast Asia around Malaysia and Indonesia. Iranian crude is shipped to these regions using feeder ships and then transferred to smaller vessels that do not mention Iran as their point of origin.

Iran has always resorted to floating storage for its crude under the previous Western sanctions on its oil, which ran from 2011 to 2016 and then from 2018 onwards.

On May, 20 Iranian President Hassan Rouhani said a “main agreement” to reinstate the nuclear deal, as the US has broadly committed to lifting its sanctions targeting Iran’s oil, petrochemical and shipping sectors. But a final deal has yet to be struck, with discussions ongoing over various details.

Iranian crude and condensate exports will rise from 600,000 b/d in May to 1.5 million b/d by December after a framework deal by June outlines the terms for full sanctions relief by September, according to S&P Global Analytics.

“Interim oil sanctions waivers are also possible, as Iran progresses toward full nuclear compliance,” it said in a recent note.

This comes amid a steady increase in Iranian oil exports this year, which have risen to over 1 million b/d in some months, with China a particularly eager buyer at discounted prices, according to market sources.

Iranian crude and condensate exports were averaging as high as 2.90 million b/d in early May 2018, when US under the Trump administration withdrew from the Iran nuclear deal.

Iran pumped 2.43 million b/d of crude oil in April, according to the monthly S&P Global Platts survey of OPEC output, a rise from about 2.0 million b/d at the end of 2020. Immediately prior to the US reimposing sanctions in 2018, Iran pumped at a peak of 3.8 million to 3.9 million b/d.