Japan to quarantine cruise ship on which coronavirus patient sailed 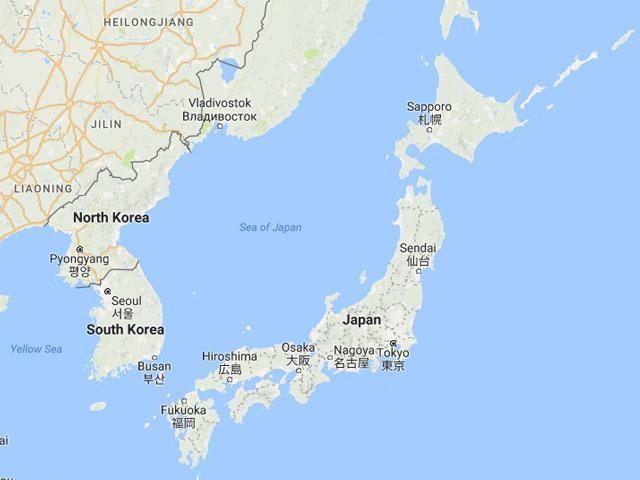 Japan’s government said on Monday it would quarantine a Yokohama-bound cruise ship, after a Hong Kong man who sailed on it last month tested positive for coronavirus.

The 80-year-old man flew to Japan and boarded the ship, the Diamond Princess, run by Carnival Japan Inc, in Yokohama on Jan. 20 and disembarked on Jan. 25, NHK public broadcaster said.

He developed a cough a day before embarking but did not develop a fever until Jan. 30, a day before he was confirmed to have been infected by the virus in Hong Kong, NHK reported.

Princess Cruises, a Carnival-owned cruise, said the review of the arriving guests and crew was standard practice after a guest tested positive.

Japan’s chief cabinet secretary, Yoshihide Suga, said in a news conference on Monday that Japanese authorities would quarantine the vessel.

The company confirmed that the turnaround of the ship had been delayed by about 24 hours to allow Japan’s public health authorities to review the health status of all guests and crew on board.

Japan has 20 confirmed coronavirus cases, of these 17 people have been in Wuhan, the central Chinese city that is believed to be the center of the virus outbreak.