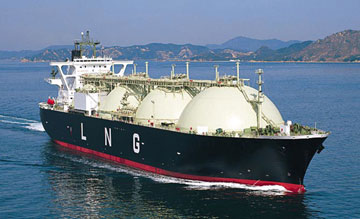 Japan’s LNG imports dropped 15% from a year ago to 6.4 million mt in November with volumes from Australia, Malaysia and Qatar falling, according to data released by the Ministry of Finance.

Australia was the top supplier with 2.23 million mt, down 9.9% from a year earlier.

Volumes from Australia, Malaysia and Qatar accounted for nearly 65% of Japan’s LNG imports in November.

Meanwhile, a couple of cargoes arrived from the US in November.

Some of Japan’s long-term LNG contracts are linked to the JCC crude price, but with a lag of a few months, so fluctuations in oil prices typically take some time to be reflected in LNG prices.