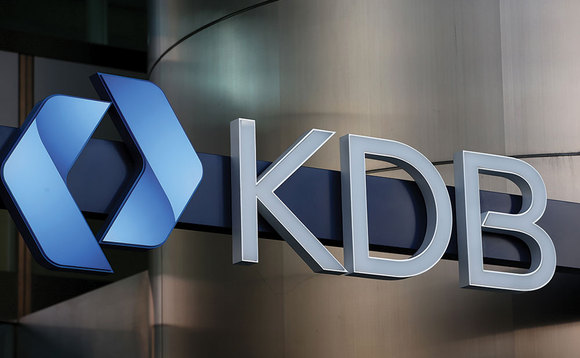 The board of directors of the state-run Korea Development Bank (KDB) approved a plan to provide 1.8 trillion won (US$1.52 billion) in financial aid to Daewoo Shipbuilding & Marine Engineering Co., paving the way for the embattled shipbuilder to avert a delisting from the local stock market.

Last week, the shipbuilder’s creditors, led by the KDB, drew up 3.2 trillion won worth of financial support for Daewoo Shipbuilding, one of the country’s big three shipyards faced with a protracted industrywide slump and falling new orders.

The KDB will convert its loans totaling 1.8 trillion won into Daewoo Shipbuilding’s stocks. The state-run bank has already conducted a debt-for-equity swap worth 400 billion won for the shipbuilder.

Separately, the Export-Import Bank of Korea will buy 1 trillion won worth of perpetual bonds to be sold by Daewoo Shipbuilding, which can be counted as capital.

On Thursday, the shipbuilder’s labor union agreed to join the embattled shipyard’s restructuring move, including a workforce cut, a key condition for the financial aid package.

The labor union had strongly denounced the proposal but eventually gave in, as the creditors threatened to put the shipyard under receivership, if the union does not accept it.

Daewoo Shipbuilding’s capital base has been eroded, with the company facing the risk of being delisted from the local stock market due to high debt and mounting losses.

Daewoo Shipbuilding has been seeking to sell more assets. Last week, Daewoo Shipbuilding said it would secure an additional 700 billion won through asset sales, raising the total amount prepared as part of its self-rescue measures to 6 trillion won.

The shipyard is also working to reduce the number of its employees by some 20 percent to 10,000 by the end of this year.
Source: Yonhap