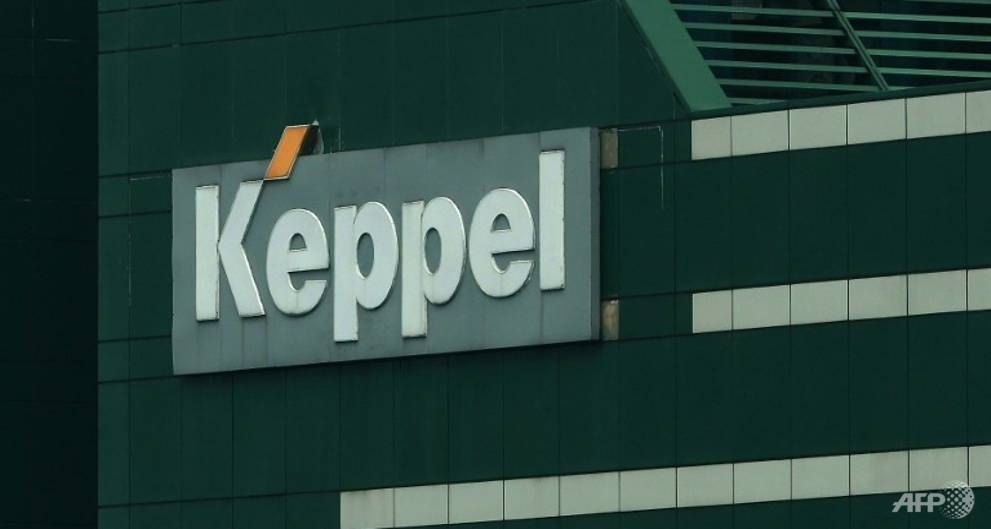 Keppel Corporation’s third quarter net profit fell to “significantly lower” levels from same period a year ago, as it emerges from a S$697 million net loss in the preceding quarter.

In a business update to the Singapore Exchange on Thursday (Oct 29), the mainboard-listed conglomerate reported that despite swinging back into the black this quarter, it was still loss-making for the first nine months of 2020 due to S$919 million of significant impairments of recorded in Q2.

Revenue for the nine months was at S$4.8 billion, down 10.5 per cent year-on-year from S$5.4 billion, following decreased contributions from Keppel Offshore & Marine (O&M).

The group’s net gearing was lower at 0.96x as at Sept 30, compared to 1.00x in the second quarter. This was mainly due to lower working capital requirements, it said. In the year to date, the group has raised over S$3 billion in loans and committed bank facilities.

Loh Chin Hua, Keppel’s chief executive, said: “Keppel’s key businesses have performed resiliently in the third quarter of 2020, with all key business units remaining profitable, except for Keppel O&M which continues to face very challenging conditions due to both the downturn in the sector and the reduced top line resulting from the Covid-19 pandemic and measures to contain its spread.”

The offshore and marine arm’s Q3 net loss comes on the back of continued disruptions related to Covid-19, despite a gradual return of its workforce, it said. “Keppel O&M will continue to face challenges in its profitability for the rest of the year as the industry continues to face headwinds amidst depressed oil prices.”

However, its pivot into other market segments is “bearing fruit”, it added. In the year to date, Keppel O&M has secured about S$900 million worth of new contracts, of which offshore renewables and gas-related projects comprise about 72 per cent.

As at Sept 30, Keppel O&M’s net orderbook stood at S$4.1 billion, up from S$3.5 billion as at end-June 2020. Since the start of the pandemic, Keppel O&M has put in place cost management measures which will result in reduction in annual overhead costs of more than S$90 million starting from 2021, and is working on further cost reduction.

Keppel Infrastructure on the other hand, continued to perform resiliently and recorded earnings before interest, taxes, depreciation, and amortisation (Ebitda) of S$119 million for the first nine months of 2020, slightly above the S$115 million a year ago. In the year to date, Keppel Infrastructure has secured S$2.1 billion worth of waste-to-energy and district cooling contracts across Singapore, India and Thailand.

Keppel Telecommunications & Transportation’s (T&T) new data centre project in partnership with Singapore Press Holdings has met with “strong demand from both existing as well as new customers”; M1, in which the conglomerate’s T&T arm owns a stake, maintained a “stable” Ebita of S$202 million for the first nine months.

cialis for daily use side effects
December 5, 2020

cialis for daily use side effects

plaquenil side effects in women
December 12, 2020

plaquenil side effects in women

where can i purchase cialis