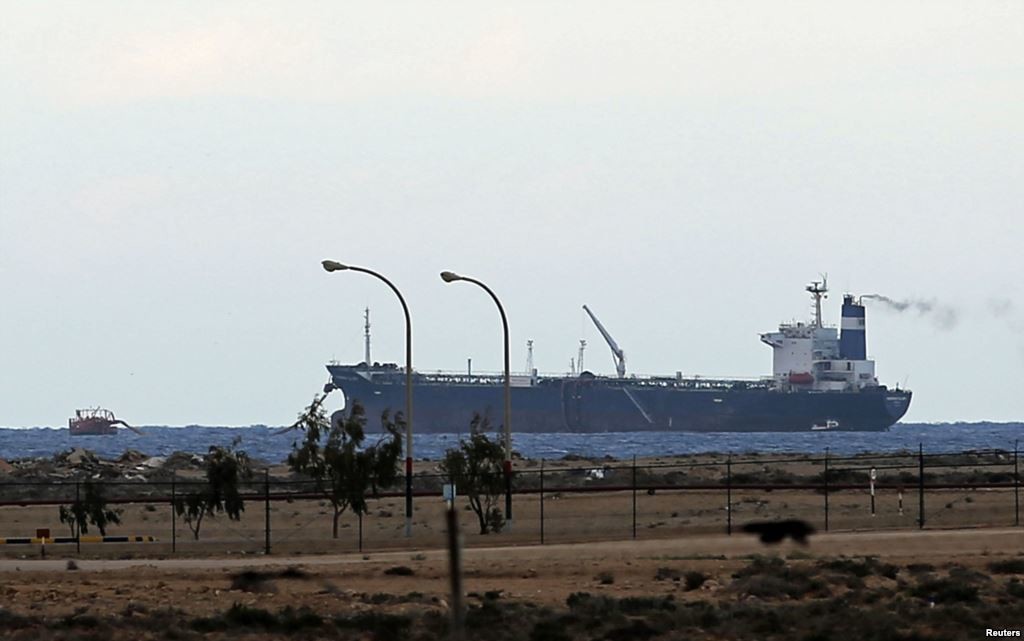 A tanker sailed from Libya with a crude cargo bound for Italy after a halt in fighting between rival armed forces enabled the OPEC country to resume exports from its third-largest oil port for the first time since 2014.

The Seadelta left the port of Ras Lanuf with 781,000 barrels of crude, Nasser Delaab, petroleum operations inspector at Harouge Oil Operations, said by phone. The tanker earlier had to interrupt the loading and move offshore due to a clash over control of the terminal. The ship left as Libya struggles to form a unified national government amid a five-year conflict over energy resources and political power.

Libya has boosted crude production by more than 70 percent since August as some oil fields resumed output and other oil ports also reopened for their first overseas loadings in more than two years. The nation’s crude output rose to 450,000 barrels a day, Ibrahim Al-Awami, head of oil measurement department at state-run National Oil Corp., said by phone on Tuesday. Production was 260,000 barrels a day last month, data compiled by Bloomberg show.

Libya is seeking to ramp up crude output and exports, which withered after the central government’s authority collapsed following the 2011 ouster of former dictator Moammar Al Qaddafi. Earlier this month, the NOC ended measures that had curbed exports from the nation’s main oil ports of Es Sider, Zueitina and Ras Lanuf. Libya holds Africa’s largest oil reserves and pumped 1.6 million barrels of crude a day before Qaddafi’s ouster.

The Seadelta will be delivering its cargo into an oversupplied market in which crude is trading at about half its 2014 levels. Benchmark Brent crude was up 1.4 percent at $46.52 a barrel on Wednesday at 10:55 a.m. in Dubai.

Another tanker, the Syra, was to arrive in Ras Lanuf to ship 600,000 barrels of crude to Italy, Delaab said. The Syra was at sea near the port on Wednesday, according to tanker tracking data available on Bloomberg.
Source: Bloomberg