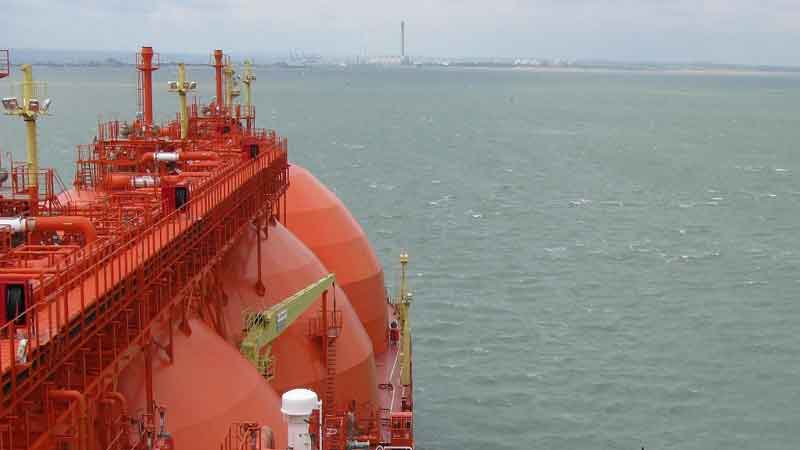 Freight rates to ship liquefied natural gas (LNG) rose to multi-month highs this week as a surge in demand for the super-chlled fuel has increased the need for vessels to move supplies, multiple trade and shipping sources said.

The daily charter rate for a tri-fuel diesel-electric (TFDE) vessel that can carry 160,000 cubic metres of LNG to Pacific basin ports rose to $76,000 a day on Tuesday, the highest since February, according to data from Spark Commodities.

For the same type of ship moving in the Atlantic Basin, the rate rose to $67,750 a day, the highest since August, Spark data showed.

European and Asian LNG-AS natural gas benchmarks have surged to record highs and U.S. prices have climbed to a 12-year high as demand for the fuel has increased amid low inventories.

“With limited spot vessels available, spot LNG freight prices are starting to rise fast,” he said, adding that Atlantic forward freight rates for December are currently estimated at $136,000 a day.

In early October last year, freight rates were similar to current levels but rose to $122,000 a day by the end of the month and to over $250,000 by mid-January.

A typical spot LNG cargo of 3.4 trillion British thermal units delivered into North Asia in November is currently worth about $135 million and any rise in shipping costs will further drive up cargo costs.

At least one firm is offering charter rates for steam turbine LNG carriers at rates of above $100,000 a day, said a shipping source. Steam turbine carriers are the oldest and least efficient in the fleet, and typically hold big discounts to TFDE tankers.

However, shipping availability was not a major concern at this time as several firms have pre-booked vessels for a one-year period in anticipation of the surge in prices, said three LNG traders.

Those vessels were likely secured at rates of about $30,000 a day for the contract duration, which could be boosting margins for these charterers, said a second shipping source.