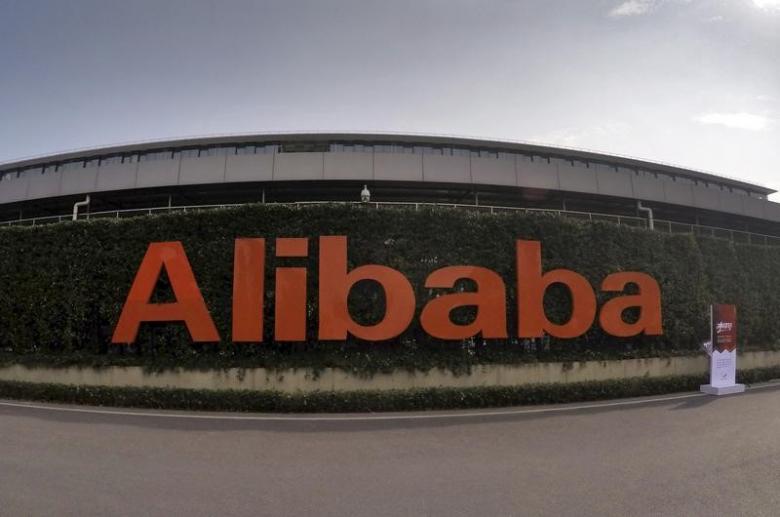 Maersk, the world’s largest container shipping line, has teamed up with Alibaba to allow customers to reserve space on its vessels through the Chinese company, illustrating growing cooperation between e-commerce and logistics firms.

Maersk, a unit of Denmark’s A.P. Moller-Maersk, began offering the service to Chinese shippers on Alibaba’s OneTouch booking website on Dec. 22, a spokeswoman for the shipping line said on Wednesday.

Shippers traditionally go through freight forwarders to book space for goods on container vessels, but lines such as Maersk are allowing cargo owners to book directly via the internet.

For their part, e-commerce companies are increasingly venturing into logistics activities to try to gain better control over their supply chain networks.

Amazon.com has registered a Chinese business as a freight forwarder and has leased aircraft to handle more of its own deliveries in the United States.

Alibaba, owner of China’s largest e-commerce platforms, has been making inroads into logistic services in recent years by taking stakes in couriers and buying warehouses. The company was not immediately available to comment on the Maersk relationship.

Maersk said this was part of the shipping line’s strategy to provide digitized services for customers and that it plans to launch more pilot programs on third party portals.

Acquired by Alibaba in 2010, OneTouch targets small and medium-sized Chinese exporters with online services such as customs clearance and logistics. It also allows them to book air freight and parcel delivery services and supports its parent’s Alibaba.com business-to-business marketplace.

Maersk said that the launch of the service was not about bypassing the industry’s traditional middleman freight forwarders, as the OneTouch platform still used such firms to provide services such as haulage.

“The initial launch …allows existing Alibaba OneTouch (registered) users to lock in the price of required cargo spaces on selected routes by pre-paying a deposit amount,” the Maersk spokeswoman said.

“This service will be offered on selected routes and ports initially.”

It is currently offered on routes from eight Chinese ports, including Shanghai and Ningbo, to ports in Europe and Asia, according to the OneTouch website.