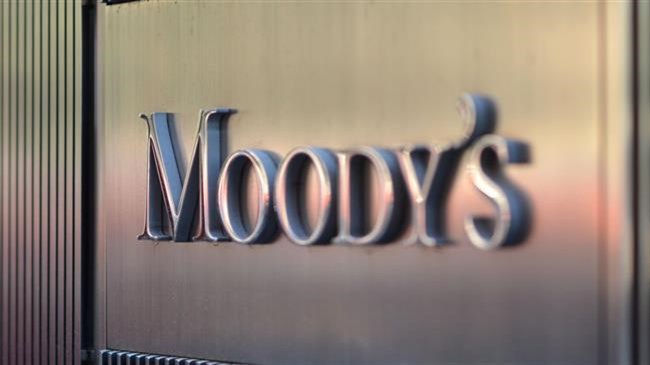 Moody’s Investors Service said Friday it retained a negative outlook on US thermal coal markets in 2020 based on stiffer competition in the generation stack from natural gas and renewables, in addition to low export expectations given the US’ role as a swing producer.

Economic, environmental and social factors weigh heavily on the thermal coal market, leading Moody’s to expect a substantial volume reduction in coal demand over the next decade as utilities switch to gas and renewables, “which still benefit from government subsidies,” the report said.

Moody’s estimates US thermal coal demand could fall to 11% of the total power mix by 2030, compared with the mid-20% range it currently takes as gas and renewables take a larger share. Moody’s estimated Henry Hub gas prices would range between $2.25/MMBtu and $3.25/MMBtu in 2020, inexpensive enough for gas to continue displacing thermal coal in the stack.

The significant number of coal-fired power plant retirements in 2018 and 2019 have resulted in meaningfully lower domestic demand for thermal coal as well, and the lack of capital or investment in the coal industry has become an emerging concern for coal miners.

Regulatory relief, Moody’s added, has had a relatively modest effect as plants continue to retire.

“Economic [and] regulatory pressures will continue to limit coal investments, regardless of the US withdrawal from the Paris Climate Accord,” the ratings agency said, adding that “coal capacity investment will be limited on expected secular decline in demand for thermal coal.”

Although, Moody’s noted that companies that have already restructured and have diverse footprints and low costs are best positioned moving forward.

Moody’s outlook for the metallurgical coal market is slightly more favorable, although the company noted softer prices this year which “reflect weaker underlying demand from steelmakers and escalating trade tensions,” were increasing uncertainty heading into 2020.

The most significant effects are expected in the High-Vol A market, it said.

On the export side, the US remains a swing producer, “leading to significant margin volatility” and causing much financial distress to the more leveraged coal producers, Moody’s said.

The falling export prices for thermal and metallurgical coal drove the outlook to negative earlier this year.

“Export opportunities help, but thermal and metallurgical export prices are down, which will hurt earnings and cash flow in 2020,” Moody’s said.

Over the next year, Moody’s expects weak EBITDA for coal producers in the second half of 2019 and “meaningfully weaker” EBITDA in 2020, “driven by a substantive decrease in export prices, combined with weaker steel industry conditions and an ongoing decline in domestic demand from coal-fired power plants for thermal coal.”

Over the next 12 months, Moody’s forecast a 3% decline in EBITDA on a cumulative basis.

For Moody’s to provide a positive outlook, cumulative EBITDA would have to grow 7% or more over the next year, it said.