Moore Stephens: Ship operating costs expected to rise in 2018 and 2019 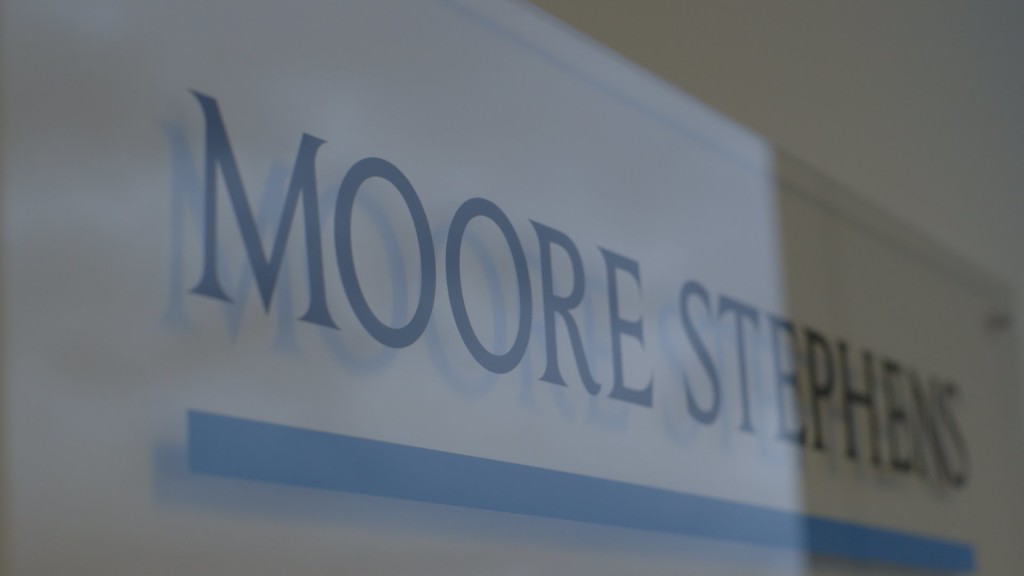 Total vessel operating costs in the shipping industry are expected to rise by 2.7% in 2018 and by 3.1% in 2019, according to the latest survey Moore Stephens survey:

Responses to our latest annual Future Operating Costs Survey revealed that drydocking is the cost category likely to increase most significantly in both 2018 and 2019, accompanied in the latter case by repairs and maintenance. The cost of drydocking is expected to increase by 2.1% in 2018 and by 2.3% in 2019, while expenditure on repairs and maintenance is predicted to rise by 2.0% in 2018 and by 2.3% in 2019.

The predicted overall cost increases were once again highest in the offshore sector, where they averaged 4.1% and 4.2% respectively for 2018 and 2019. By way of contrast, predicted cost increases in the bulk carrier sector were 1.8% and 2.6% for the corresponding years. Operating costs for tankers, meanwhile, are expected to rise by 2.4% in 2018, and by 2.9% the following year, while the corresponding figures for container ships are 4.2% and 3.8%.

Respondents to the survey highlighted various areas of concern likely to result in increased operating costs over the next two years. Regulation was high on the list, with one respondent noting: “New regulations will lead to extra costs for all owners, for example the Ballast Water Management Convention and IMO’s 0.50% global limit on the sulphur content of fuel oil used on board ships.”

On the subject of crew costs, one respondent said, “We do not expect any major variations in 2019. Basic crew wages for Filipino seafarers, however, will come under review in this period, and we may see some increase there.”

Fuel costs were referenced by a number of respondents. “The cost of fuel treatment equipment will increase in the next two years,” said one, while another remarked, “The Sulphur 2020 Rules will have a significant impact.”

One respondent noted, “Maintenance in general has been somewhat on hold, and we will see a correction in that in 2018 and 2019,” while another said, “We will see an increase in costs for automation and communications, not least because electronics have a shelf life.”

On a more general level, respondents voiced concerns about environmental issues, trade wars, the cost of securing finance, and the global economic recession, all of which were perceived to have the potential to result in increased operating costs.

Richard Greiner, Partner, Shipping and Transport, says, “The predicted 2.7% and 3.1% increases in operating costs for 2018 and 2019 respectively compare to an average fall in actual operating costs in 2017 of 1.3% across all main ship types recorded in the recent OpCost study.

“One year ago, expectations of operating cost increases in 2018 averaged 2.4%, so the increase now in that expectation to 2.7% must be regarded as sobering – if not unexpected –news. Projected increases in operating expenditure are part and parcel of the workings of any industry, and must be factored into budget projections. But these latest predicted increases, whilst a cause for concern, should not unduly surprise or concern shipping, an industry which has seen – and in many cases endured – much larger increases during the past decade.

“New regulations were included this year for only the second time in the life of the survey among the list of factors which respondents could cite as most likely to influence the level of operating costs over the next 12 months. This has proved to be a timely addition, with 23% of respondents citing new regulation as an influential factor, ranking it in first place. The Ballast Water Management Convention (BWM) and Sulphur 2020 are the major items on the list of incipient shipping legislation, but the industry is becoming more tightly regulated generally in terms of both safety and environmental responsibility, so compliance with evolving national and international regulation is likely to remain a significant item in operating cost analyses and projections for the foreseeable future.

“The fact that drydocking emerged as the cost category likely to increase most significantly in both 2018 and 2019 is unsurprising, given the need to comply with the existing and emerging regulatory framework within which the industry is being obliged to operate. The same may be said of repairs and maintenance, where any previous delay in attending to items of a non-critical nature will need to be addressed.
Estimates relating to the likely increase in the cost of lubricants over the two-year period, meanwhile, are towards the higher end of the survey scale, which is in line with a predicted rise in oil prices this year and next.

“Expected increases in the price of hull and machinery insurance are up on estimates made 12 months ago but, due to the highly competitive nature of the market, cannot be regarded as an entirely reliable bellwether. Estimates of protection and indemnity cost increases are also up, perhaps reflecting increased management costs and the possibility that the market’s recent benign large claims experience may not be repeated over the next couple of years.

“Elsewhere, there were some interesting predicted cost increases in the individual market sectors. The offshore industry, for example, is predicted to be facing increases of 3.1% in repairs and maintenance for 2019, compared to the 1.9% predicted for tankers. Indeed, the offshore sector is expected to face the biggest increases in operating costs in 2019 in every category of expenditure covered by the survey.

“One could argue that the level of predicted operating cost increases for 2018 and 2019 ought to be manageable in a competitive, viable industry environment. Nobody doubts shipping’s essentially competitive nature, but the issue over viability is less clear-cut.

“Shipping has held up well during a ten-year economic downturn, and investors continue to express confidence in the industry’s potential for profit. Sadly, some good companies have gone to the wall over the past decade but, overall, the industry has become leaner by virtue of having let market forces function as they should. Yet market intelligence and common sense suggest that freight rates still need to improve significantly in order for shipping to start making the sort of money it should command in light of the vital role it plays in international trade and commerce.

“The more money that shipping makes, the more comfortably it can meet its operating expenses. Increases in operating costs must be expected, and budgeted for. Those costs may change in nature, because new technology is already helping to reduce outgoings in some areas, while on the other side of the coin there is the evident need for technological investment to combat the likes of cyber-crime.

“There are more Ifs involved in the shipping industry than there are in Kipling’s poem. If freight rates go up, if world trade increases, if political tensions and trade wars allow, if China continues to flourish, if oil prices rise, if stock markets hold their nerve, if Brexit means Brexit, if Brexit means something else, then shipping will be in a position to reap the benefits. It will require good management, good judgement, good research, good advice and good luck. And it will require good husbandry. As Benjamin Franklin said, “Beware little expenses; a small leak will sink a great ship.”