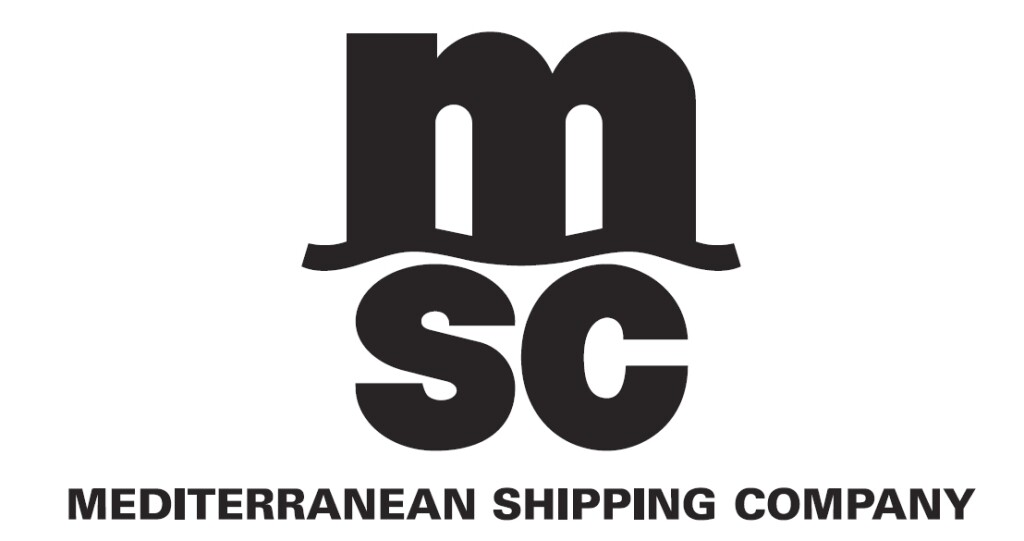 MSC has issued an update following the resolution of the Suez Canal blockade:

Further to our earlier communications, we are pleased to note the reopening of the Suez Canal late on 29 March and to update you on the status of MSC vessels in the area and those being diverted.

The canal was closed for almost a week after the grounding of the MV Ever Given blocked the waterway, creating a substantial backlog of hundreds of ships. Sorting out that backlog is a complex process and will take several days, however, convoys have started to move towards their destinations.

We thank you for understanding that this incident was beyond our control and we are doing our utmost to manage delivery of cargoes in the best way possible. The incident is expected to result in a constriction of capacity, adding continued pressure on shipping and port networks well into the second quarter of this year.

The following vessels carrying cargo for MSC customers are impacted in the Suez Canal area, or en route to the waterway, as at 1800hrs CEST, 30 March (MSC fleet in bold).

Southbound vessels anchored at the Great Bitter Lake during transit on 23 March, subsequently left the canal:

Vessels being re-routed via the Cape of Good Hope, as announced on 30 March: