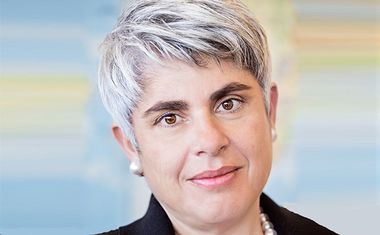 The proposed transaction is subject to the negotiation and execution of a definitive agreement, approval of the board of directors of Navios Acquisition and the necessary approvals under Navios Midstream’s limited partnership agreement. The consummation of the proposed transaction would be subject to customary closing conditions. There can be no assurance that any such approvals will be forthcoming, that a definitive agreement will be executed, or that any transaction will be consummated.