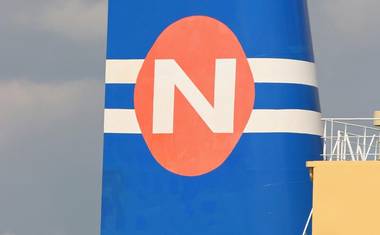 Navios Partners, an international owner and operator of container and dry bulk vessels, announced the appointment of Mr. Lampros Theodorou to its Board of Directors.

“We are delighted Mr. Theodorou has joined our board and believe that his deep understanding of shipping and finance will significantly benefit the Company,” said Ms. Angeliki Frangou, Chairman and CEO of Navios Maritime Partners L.P.

Navios Partners has also announced that John Karakadas, a director of Navios Partners’ since October 2007, has resigned. Ms. Frangou commented, “We thank Mr. Karakadas for his valuable contribution and his good service to the Company. We wish him well in his future ventures.”