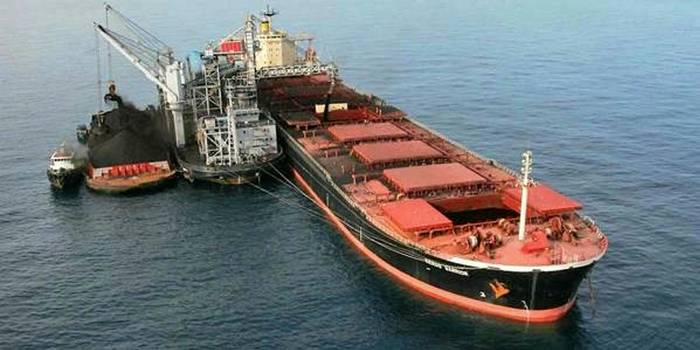 Noble Group said that a proposed divestment of four dry bulk carrier vessels to further pare debt has fallen through as the buyers failed to obtain approval from their boards before Feb 1, 2018, making the deal void.

The disposal of the freight vessels for gross proceeds of about US$95 million had been approved by Noble shareholders at a special general meeting on Jan 25.

If the proposed sale had been completed, the net proceeds, after taking into account the repayment of the relevant mortgages attached to the vessels and deducting estimated transaction costs, would have amounted to approximately US$30 million, Noble said in a filing with the Singapore Exchange on Friday morning.

Noble noted that since the announcement of its deal for the vessels, the market value of the Kamsarmax dry bulk carrier vessels has increased, with the group having comissioned updated valuations of these assets on Feb 1.

The updated valuation now stands at an aggregate of US$95 million, higher than the prior average aggregate valuation of the vessels – conducted in October 2017 of US$92.25 million.

The vessels are, in the current market, profit generating and cash flow positive and remain available for sale and Noble has commenced discussions with interested third parties, Noble said.

It also said that the vessels, and all proceeds from its sale, will form part of a new company arising from Noble’s proposed financial restructuring, Asset Co.

Under the restructuring plan Noble unveiled on Monday, its creditors will take control of the commodity trader through a debt-for-equity swap, with 20 per cent to be held by the management and the remaining 10 per cent by existing shareholders.