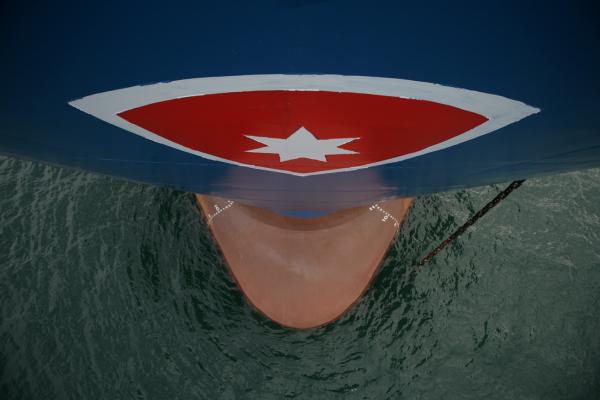 Norden was profitable in 2017 following a strong performance in the fourth quarter of the year.

The company’s profit for the year ended December 31, 2017 was at USD 24.6 million, compared to a loss of USD 45.6 million reported in the previous year. Revenue for the period increased to USD 1.8 billion from USD 1.25 billion reported in 2016.

Norden’s Dry Cargo and Tankers businesses each reported an adjusted result of USD 14 million, against USD -52 million and USD 17 million seen in 2016, respectively.

“Based on a strong performance in the fourth quarter, Norden delivered the first positive result in 5 years. With a new, agile business unit in the form of Dry Operator, a substantial cyclical exposure in both Dry Owner and Tankers and a skilled organisation with a winning mentality, Norden is well-positioned to 2018,” Jan Rindbo, Norden CEO, said.

Norden said that it expects its adjusted results for 2018 to be in the range of USD 10 to 50 million based on a continued gradual improvement in the dry cargo market and a tanker market that after a weak start to the year is expected to improve slightly.