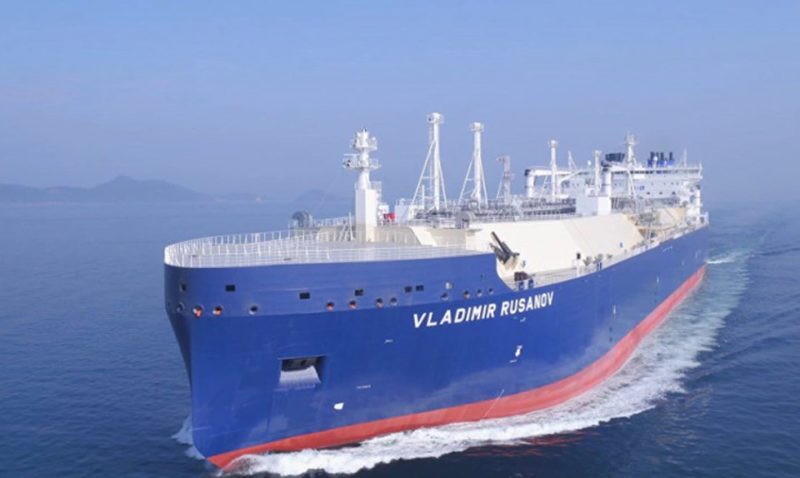 Russia’s Novatek announced it has shipped its first liquefied natural gas (LNG) cargo from the Yamal LNG project to Japan via the Northern Sea route.

The cargo was delivered by the LNG tanker “Vladimir Rusanov” under a spot contract and unloaded at the Ohgishima LNG Terminal in Japan.

It is the company’s first successful experience of entering and unloading an Arc 7 ice-class LNG tanker in a Japanese port, which will allow it to increase the volume of LNG supplies to the country.

The Northern Sea route takes about 20-22 days, compared to the Yamal LNG transshipment route via the Zeebrugge LNG terminal, which takes twice as long, according to industry firm ClipperData.

The route across the Arctic Ocean is seen as strategic by Russia, which wants to use it to speed up deliveries of cargoes between Europe and Asia, supplanting the usual route via the Suez Canal.