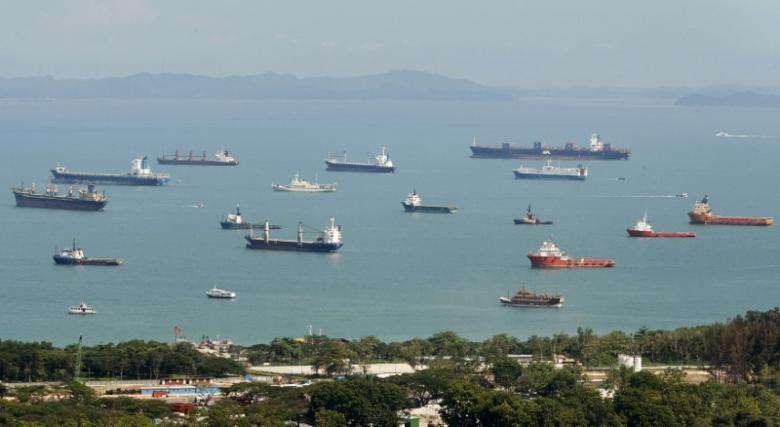 OBS, bunkering arm of Singapore oil trader and shipper Hin Leong Group, leapt to become Singapore’s top marine fuels supplier by volume in 2018, after ranking eighth in the year before and 31st in 2016, the MPA data showed.

Singapore suppliers of marine fuels, or bunkers, have come under pressure in the past couple of years, however, due to tougher rules and shrinking margins from increased competition, resulting in some companies exiting the market.

OBS’s ascent to the top of MPA’s supplier list came as little surprise, though, as industry participants had noted the company’s growing influence in the market throughout the year.

In December 2017, an OBS spokeswoman told Reuters it saw the challenging market environment and “the narrowing down of industry participants as an avenue to consolidate our position and expand our reach.”

Other notable moves include Maersk Oil Trading Singapore Pte Ltd climbing to ninth position in 2018, from the 27th spot in the previous year.

Reuters reported in October that Maersk Oil Trading – in a push by one of the world’s biggest ship fuel buyers into the Asian bunkering hub – had for the first time leased oil storage in Singapore ahead of the changes to global fuel standards coming in 2020.