25 Jul 2016
by ShippingHerald Headlines, In Depth, Oil, The Wire 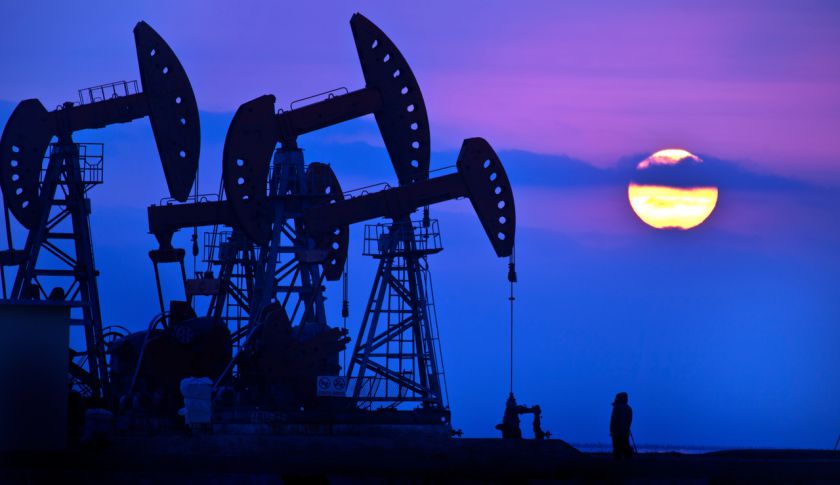 For almost two years, the spotlight in the global oil market has been on a surplus of crude. The latest stumble in prices has shown that the glut extends further.

As the U.S. shale boom sputters and the nation’s crude inventories post the longest pullback on record, there are signs that, although stockpiles remain abundant, the excess is clearing. Oil’s retreat to a two-month low this week demonstrates that surpluses in other parts of the market, most notably refined fuels like gasoline, are holding back any lasting recovery.

Combined inventories held by industrialized nations of all forms of oil — from crude to refined products to natural gas liquids — reached a record of more than 3 billion barrels last month, data from the Paris-based International Energy Agency shows. In the U.S., gasoline stockpiles were at the highest for the time of year since 1984 as record consumption failed to drain the glut refiners created when crude was cheap, according to the Energy Information Administration.

“In many ways, the bigger issue is the total inventory overhang,” Amrita Sen, chief oil analyst at consultant Energy Aspects Ltd. in London, said by e-mail. “It is the plight of oil products — in particular the light products such as gasoline — that is slowing the pace of total stock-draws even as crude stocks fall, and of the eventual re-balancing.”

U.S. oil futures retreated to a two-month low near $43 a barrel on July 20, after failing to sustain a move above $50 in late May. While industry figures from the IEA to Saudi Arabia’s energy minister agree that crude oversupply has finally come to an end as low prices force drillers to slash investment, the latest price slump affirms that properly re-balancing global markets will take much longer.

Crude inventories in the U.S., the biggest oil user, sank for a ninth week in the period to July 15, EIA data shows. Conversely, the country’s gasoline supplies are so swollen that at least five tankers hauling the fuel to New York were turned away over the past few weeks, according to traders and ship-tracking data compiled by Bloomberg.

Even China, the world’s biggest energy consumer, has been dumping excess gasoline overseas to alleviate swelling stockpiles at home. The nation’s exports of the motor fuel surged 75 percent from January to June, data from the General Administration of Customs in Beijing showed.

“What we had anticipated was very significant gasoline strength, and that was going to give us a bit of lift in the summer,” Jan Stuart, global energy economist at Credit Suisse Group AG, said in a Bloomberg television interview. “We don’t see that gasoline strength. That means we don’t get the lift.”