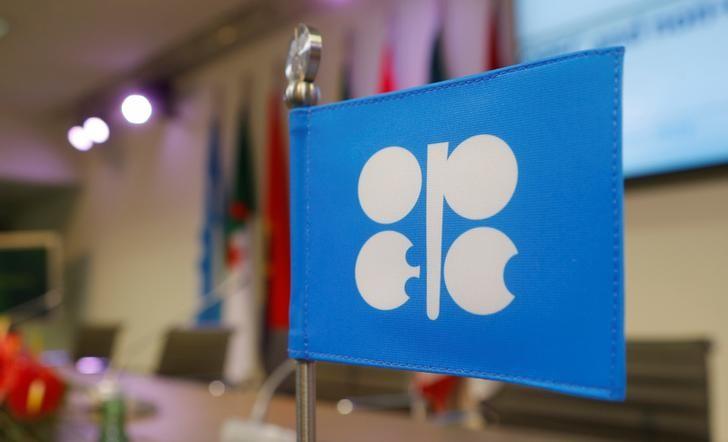 OPEC in June did not deliver on an oil output increase pledged under a deal with allies, a Reuters survey on Friday showed, as involuntary declines in Libya and Nigeria offset supply increases by Saudi Arabia and other large producers.

The Organization of the Petroleum Exporting Countries (OPEC) pumped 28.52 million barrels per day (bpd) in June, the survey found, down 100,000 bpd from May’s revised total. OPEC had planned to boost June output by about 275,000 bpd.

OPEC plus Russia and other allies, known as OPEC+, are unwinding 2020 output cuts made due to the pandemic, although many are struggling to do so. OPEC+ at a meeting on Thursday stuck to its planned output hike for August.

Output undershot pledged hikes between October and April, with the exception of February, according to Reuters surveys, as many producers lack the capacity to pump more due to insufficient investment, a trend accelerated by the pandemic.

As a result, the 10 OPEC members are pumping far less than called for under the deal. OPEC compliance with pledged cuts was 253% in June, the survey found, up from 178% in May.

The biggest decline was in Libya, where supply dropped by 170,000 bpd as unrest continued to curb the country’s output. Libya is one of the members exempt from making voluntary cuts.

The second-largest decline of 80,000 bpd came from Nigeria, where outages and maintenance curbed output. Refinitiv figures put exports in June down by at least 100,000 bpd, as did two other sources in the survey who track the flows.

Saudi Arabia, the United Arab Emirates and Kuwait added a combined 130,000 bpd. Saudi Arabian output was over 100,000 bpd below its quota, according to the survey.

Production in Iran and Venezuela, the other two exempt producers, also edged higher.

The Reuters survey aims to track supply to the market. It is based on shipping data provided by external sources, Refinitiv Eikon flows data, information from tanker trackers such as Petro-Logistics, as well as information provided by sources at oil companies, OPEC and consultants.