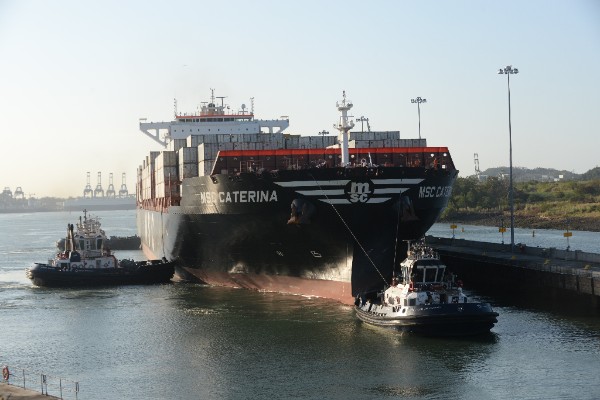 For the third time since its inauguration, the Expanded Panama Canal set a new monthly tonnage record of 38.1 million tons (PC/UMS) in May 2018.

During the period, the expanded waterway saw a total of 1,231 vessels transit its locks, according to the Panama Canal Authority (ACP).

“This new historical milestone reiterates the positive effect of the Expanded Canal and is further proof of the continued confidence of the maritime industry in the Panama Canal, and the impact it will have on the future of world maritime trade,” Jorge L. Quijano, the Panama Canal Administrator, said.