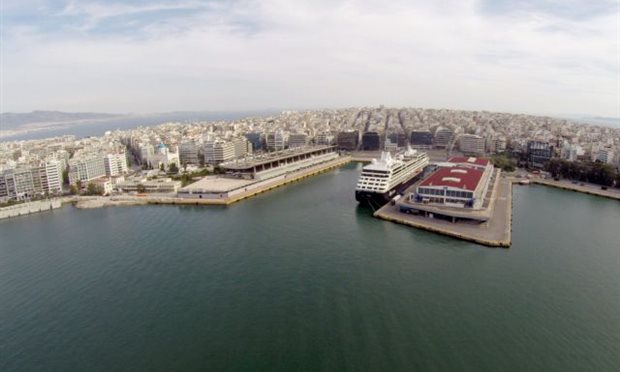 The Board of Directors of the Piraeus Port Authorities S.A. approved the financial statements for the first semester of 2019.

The basic figures are the following:

The Chairman of the BoD of PPA S.A. Mr. YU Zeng Gang commented: “It is significant that for one more semester the Company’s financial figures are showing a positive change. We continue with the same strategic planning for the development of all business units of Piraeus Port. The approval of the Master Plan is a positive step towards this direction”.