The Board of Directors of Piraeus Port Aauthority S.A. approved the Annual Financial Report 2017 according to which the basic figures are the following:

The operations at the Container Terminal showed significant increase in revenue by € 7million (53.1%), where container throughput increased by 70.6%, meaning 453.264 TEU compared to 265.716 TEU in 2016, while the income from the concession fee of the Pier II and Pier III increased approximately by € 3.4 million (8.4%).

The operating expenses showed a small increase by 2% to € 94.8 million compared to € 92.8 million in 2016, while the staff wages increased by 17.2% compared to the previous year, due to the payment of two additional salaries (Christmas bonus, Easter bonus, holiday allowance), after the privatization of the company.

As the Chairman and CEO of PPA SA Captain Fu Chengqiu stated: “The first full year of the new Management in the port of Piraeus was marked by very positive results which are mainly attributed to the employees of the company. We believe that in the coming years, with the implementation of our investment plan which is already in progress, we will further improve both the business operation and the economic efficiency of PPA S.A.”. 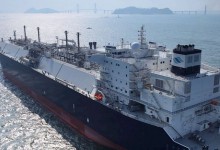 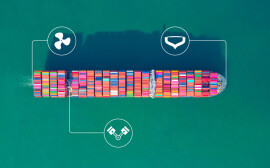 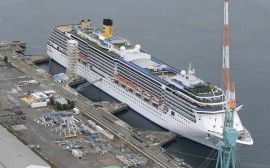 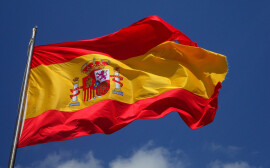