04 May 2017
by ShippingHerald Headlines, Offshore, The Wire, Top Stories 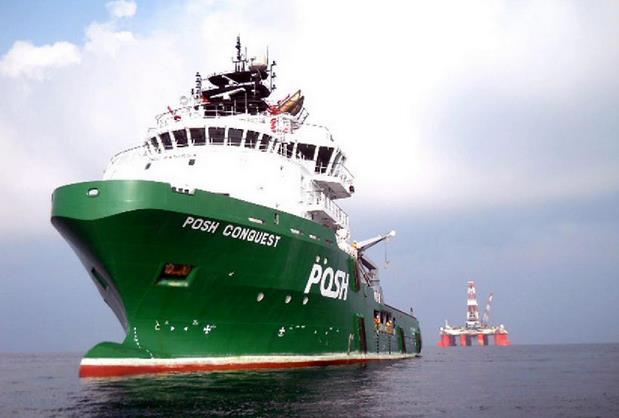 Offshore marine services provider PACC Offshore Services Holdings (POSH) is taking legal advice over an additional S$24.5 million in legal claims in a tussle concerning a property that it failed to acquire. The property is now in the process of being sold to another party.

In early 2015, POSH agreed to buy the property from Kensteel Engineering. But it did not obtain JTC’s approval, and Kensteel sought to forfeit POSH’s S$3.8 million deposit, and also claim an additional S$3.3 million in damages. Kensteel then reduced the damages to S$2.219 million.

Now, Kensteel, being the claimant, wants to amend its claim to increase the claimed amount by S$24.5 million. POSH said in a filing on Wednesday night that this increase represents the difference in price of POSH’s failed purchase, and a new one, signed with a third party, that was sealed on April 4 this year.

“The company intends to defend the amended claim vigorously and is taking legal advice,” said POSH.