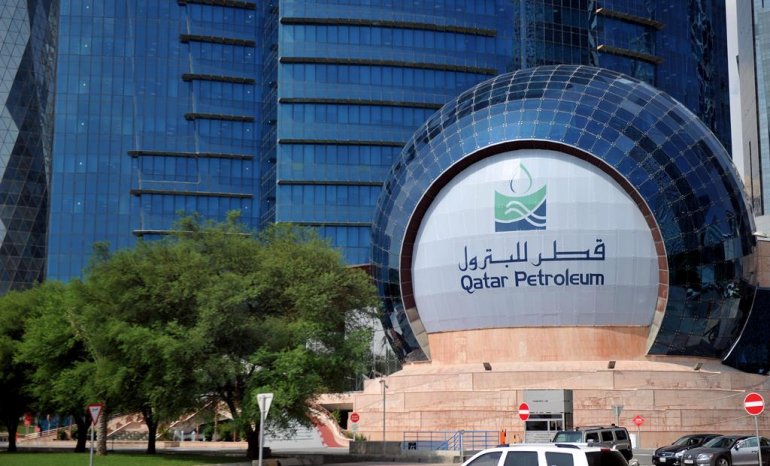 Qatar Petroleum entered into three agreements to reserve LNG ship construction capacity in the Republic of Korea to be utilized for Qatar Petroleum’s future LNG carrier fleet requirements, including those for the ongoing expansion projects in the North Field and in the United States.

The agreements were signed by His Excellency Mr. Saad Sherida Al-Kaabi, the Minister of State for Energy Affairs, the President and CEO of Qatar Petroleum in a virtual signing ceremony attended by His Excellency Mr. Sung Yun-mo, the Minister of Trade, Industry & Energy of the Republic of Korea. Also attending were Sheikh Khalid Bin Khalifa Al Thani, CEO of Qatargas, the CEOs of the Korean shipyards, senior representatives from Korea’s Ministry of Trade, Industry & Energy, as well as executives from Qatar Petroleum, Qatargas, and the three Korean shipyards.

According to Qatar Petroleum, the LNG carrier fleet program is the largest of its kind in the history of the LNG industry, and will play a pivotal role in meeting the shipping requirements of Qatar Petroleum’s local and international LNG projects, as well as replacing part of Qatar’s existing LNG fleet.