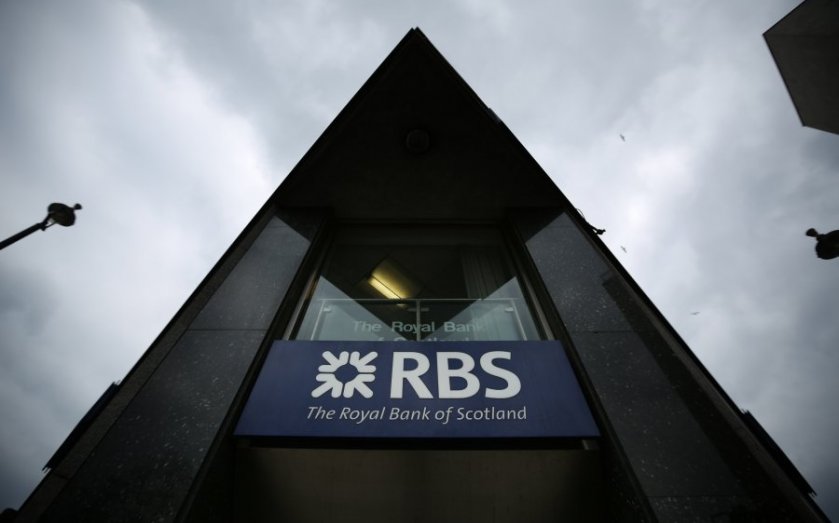 The Royal Bank of Scotland has begun winding down its global shipping finance business, it said on Tuesday, ending efforts to sell it off during a worsening downturn across the freight industry.

Chief Executive Ross McEwan is battling to complete a restructuring of the British bank, which includes asset sales and thousands of job cuts, amid a low-interest rate environment that makes finding profitable new business tough.

“In line with the bank’s strategy to create a simpler, stronger, and more sustainable bank, better aligned to the needs of our customers in the UK and Western Europe, we are commencing the wind down of our shipping business,” an RBS spokesperson said.

“We understand how difficult this will be for our staff and we will be offering support to those affected, including redeploying people in to other positions where we can.”

RBS – which has not made a profit since 2007 and was bailed out by British taxpayers the following year – has sold billions of pounds’ worth of assets in recent years, many of them at a loss, as it shrinks from the pre-crisis era of acquisitions at hefty prices under former chief executive Fred Goodwin.

Shipping industry sources have told Reuters that RBS had been trying to sell its Greek shipping business, valued at around $3 billion (2.31 billion pounds), for over a year.

Banking and financial sources said in July that Credit Suisse and China Merchants had backed off from separate talks on a possible purchase of the Greek unit, partly due to concerns over Britain’s vote to leave the European Union and a lack of interest in the business.

RBS’s overall shipping exposure was 6.765 billion pounds at end June – little changed from the end of 2015, RBS data showed. Nearly 6 billion pounds of that was managed by its Capital Resolution Group, its ‘bad bank’. RBS had previously been a top lender to the global shipping sector and its Greek office played a pivotal role.

Not going down a sales path could mean the bank will not face any possible writedown on the value of the shipping loans on its books.

A source close to RBS told Reuters that the bank had opted for an overall wind down as offers received for the Greek business, the most prominent part of its shipping assets, did not match the value it wanted.

RBS believed an orderly wind down over the next few years until the loans reached maturity would represent the best option for shareholders rather than asset sales at distressed prices, the source said.

The bank expected to cut 20 to 25 jobs in shipping, with around 10 people expected to stay on to run the business down, the source added.

Other sources have said the Greek shipping business had employed around 40 people.

Parts of the shipping industry are suffering their deepest downturn ever as international trade slows. Around 90 percent of world trade is transported by sea.

“This (move by RBS) shows how hard it is for banks to sell off big portfolios at the type of prices they want. There is not enough appetite out there for the amount of debt that is hitting the market,” a ship finance source said. “RBS has made a sensible move to limit losses as best they can at the moment.”

Financiers told Reuters last week that German banks – behind up to a quarter of the world’s $400 billion of outstanding shipping debt – are struggling to recoup their loans as the global sector slump hits them hard.

Eight years on from its 45-billion pound bailout, RBS still faces a host of legal and regulatory problems stemming from its conduct before and during the 2008 financial crisis.

RBS sold its aircraft leasing business to two Japanese companies in a deal worth $7.3 billion in 2012, took a four billion pound hit as it sold its U.S. bank Citizens in February last year, and has closed down investment banking in over 20 countries as it scales back its ambitions.