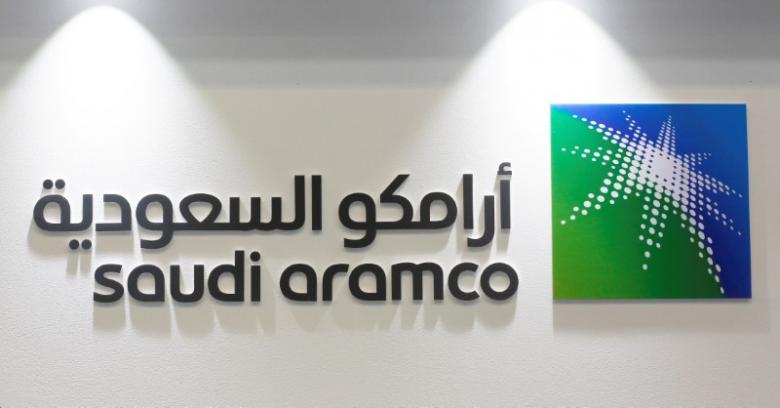 Saudi state oil company Aramco said it will bring back by end September full crude output at Abqaiq and Khurais, the two oil facilities damaged by attacks last weekend that U.S. officials have blamed on Iran.

Aramco is shipping equipment from the United States and Europe to rebuild the damaged facilities, Fahad Abdulkarim, Aramco’s general manager for the southern area oil operation, told reporters on a tour organized by the company to the two sites east of the capital Riyadh.

Reuters reporters were shown repair work under way at both locations, with cranes erected around burnt-out stabilization columns, which form part of oil-gas separation units.

At Abqaiq, a number of spheroids, used to separate oil from other elements contained in crude oil, were surrounded by scaffoldings and had two-yards wide punctures in the dome.

Khalid Buraik, Saudi Aramco vice-president for southern area oil operations, said 15 towers and facilities had been hit at Abqaiq, but it would regain full output capacity by the end of September.

“We are confident we are going back to the full production we were at before the attack (on Khurais) by the end of September,” Abdulkarim said.

The Saudi defense ministry said on Wednesday 18 drones and three missiles were fired at Abqaiq, the world’s largest oil processing facility. The missiles targeting Abqaiq fell short, the ministry said, while the Khurais facility was hit by four missiles.

The attacks halved the crude output of the world’s top oil exporter, by shutting down 5.7 million barrels per day, of which 4.5 million bpd in Abqaiq an 1.2 million bpd in Khurais.

About 2 million bpd have been brought back already at Abqaiq and as well as 30 percent of Khurais’s output, according to Aramco executives. There was no casualties reported at the two sites even though thousands of workers and contractors work and live in the vicinity.

Yemen’s Houthi group claimed responsibility for the attacks but a U.S. official said they originated from southwestern Iran. Tehran, which support the Houthis, has denied any involvement in the attacks.

The United States has imposed sanctions on Iran’s central bank, U.S. President Donald Trump said on Friday, nearly a week after the attacks.

Trump did not give any other details about the sanctions.