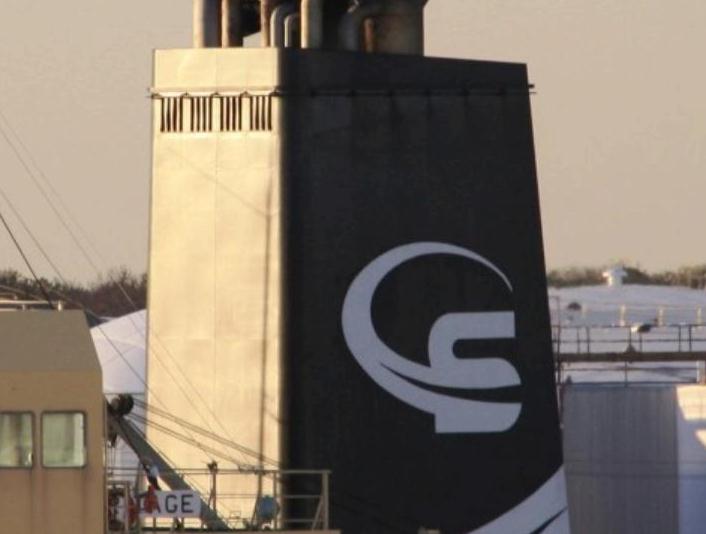 Scorpio Bulkers has taken delivery of all of its newly constructed vessels from the company’s 48-ship newbuilding program. The company said that the final ship from the batch, SBI Jive, joined its fleet earlier in April.

Five other newbuildings were delivered during the first three months of the year.

The deliveries were unveiled as part of Scorpio Bulkers’ financial report for the first quarter of 2017 during which the company’s net loss stood at USD 34.6 million, compared to a net loss of USD 58.3 million seen in the same period of 2016.

Time charter equivalent (TCE) revenue earned during the quarter for the Kamsarmax fleet was at USD 9,164 per day, while the company’s Ultramax fleet earned USD 8,230 per day.

TCE revenue reached USD 34.6 million for the first quarter of 2017 and is associated with a day weighted average of 47 vessels owned and one vessel time chartered-in compared to USD 10.2 million reported during the prior year quarter.

Scorpio Bulkers said that the TCE rates continued the sequential quarter on quarter growth experienced since recovering from the all-time lows seen in the first quarter of 2016.