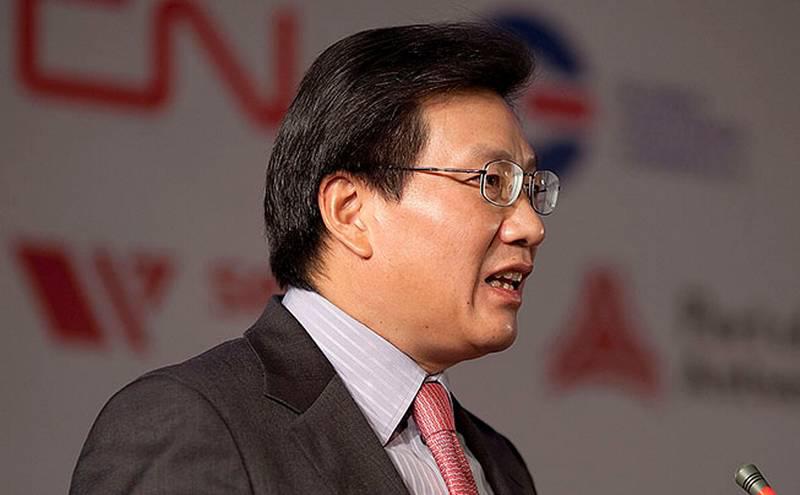 Seaspan Corp.(SSW) reported that its second-quarter net earnings declined to $28.28 million from $36.43 million in the prior year. Earnings per share dropped to $0.11 from $0.23 last year.

Normalized earnings per share declined to $0.17 from $0.30 in the previous year.

Revenue for the quarter decreased by 8.8% to $204.6 million from the same period in 2016, primarily due to lower average charter rates for vessels that were on short-term charters. The decrease was partially offset by the delivery of new-building vessels in 2016 and 2017 and the addition of two leased-in vessels in 2016.

In order to facilitate an orderly transition, Wang will continue in his current role as CEO until the earlier of when a permanent CEO is identified or December 31, 2017, and will continue to serve on Seaspan’s Board until the end of the year. Seaspan has commenced a search process to identify a new Chief Executive Officer.

The Board of Directors has also formed The Office of the Chairman, under the Direction of Mr. Sokol. In this role, Mr. Sokol will oversee the Chief Executive Officer succession and overall leadership transition.

Sokol currently serves as a Director of WashCo. Over Sokol’s 38-year career he has founded three companies, taken three companies public, chaired five corporate boards and over a dozen charitable or community boards. As Chairman and CEO of MidAmerican Energy Holdings Company, he sold the company to Berkshire Hathaway, Inc. in 2000. Mr. Sokol continued with Berkshire Hathaway until he retired in March 2011 in order to manage his family business investments.