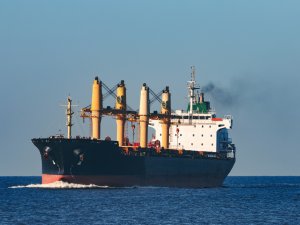 Some 93 cargo ships were waiting to load soy and corn from Argentina’s main exporting hub of Rosario on Friday, more than a week into a truck owners strike, the spokesman for an industry group said.

That was up from just over 60 on Thursday, said Andres Alcarez, spokesman for export company chamber CIARA-CEC.

Truck owners went on strike last week in a bid to force the adoption of mandatory minimum grains hauling rates. The work stoppage also slowed the unloading of beans at soyoil and meal manufacturing sites.

Argentina is the world’s top exporter of soybeans and soymeal and the No. 3 exporter of both corn and soymeal. Some 80 percent of Argentina’s agricultural exports depart from Rosario.