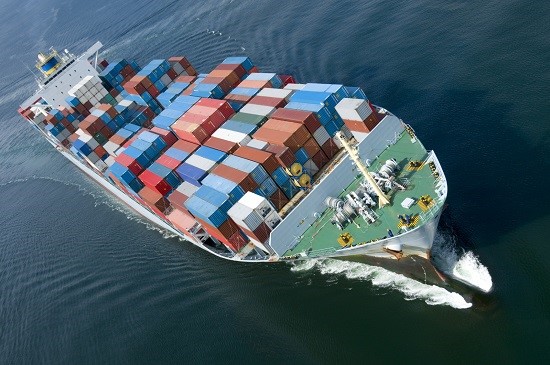 U.S. Justice Department investigators have subpoenaed top executives of several container shipping companies as part of an investigation into price fixing, the Wall Street Journal reported, citing people with knowledge of the matter.

Maersk Line, a unit of Danish shipping and oil group A.P. Moller-Maersk, confirmed that it was issued a subpoena related to a probe into the container shipping industry on March 15.

“The subpoena does not set out any specific allegations against Maersk Line,” a Maersk Line spokesman said, adding that the company will fully cooperate with the authorities in their investigations.

The subpoenas were issued during a meeting of the world’s 20 biggest container shipping operators in San Francisco, the Journal reported.

German container shipping line Hapag-Lloyd AG also confirmed it was given a subpoena by Justice Department investigators, the report said.

Hapag Lloyd could not be immediately reached for comment.