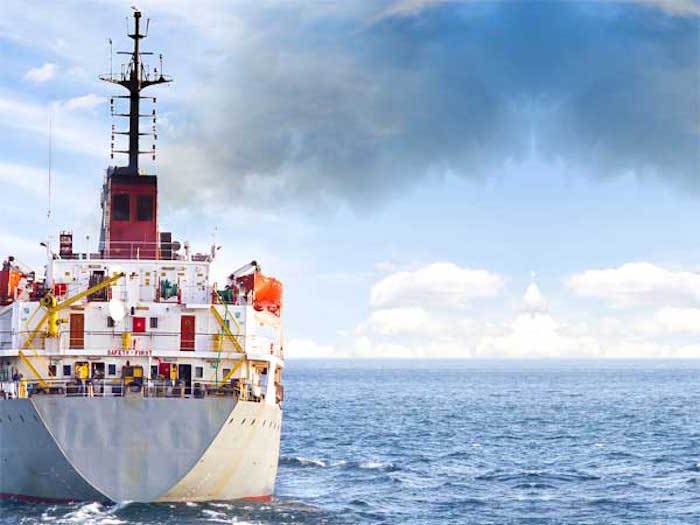 The shipping industry expects to be stung by a carbon levy as momentum building from climate talks in Paris starting this month makes a cut to its greenhouse gas emissions likely.

Any tax â€“ either a levy based on fuel use by diesel-driven ships or a market based mechanism â€“ would add to rising costs for the industry, which transports 90 percent of world trade.

A draft Paris text makes scant mention of reducing CO2 from marine bunker fuels. Yet ship industry sources say some form of taxation is expected to come in the wake of any deal at the Nov.30-Dec. 11 summit.

â€œWe do expect that sooner or later shipping will be regulated on CO2,â€ said John Kornerup Bang, lead advisor on climate change with Maersk Group, which owns the worldâ€™s biggest container shipping line.

â€œSome carriers would be better at managing it than others.â€

The latest IMO study showed shipping had reduced greenhouse gas emissions (C02) to 2.2 percent of the world total from 2.8 percent in the five-year period to 2012. The study projected CO2 shipping emissions would rise and could grow by 50 percent by 2050 depending on the pace of world trade and what action was taken.

Ship emissions were omitted from national commitments under the U.Nâ€™s 1997 Kyoto Protocol, which ceded control to its shipping agency, the International Maritime Organization (IMO). The IMO has said it had already reduced airborne emissions via mandatory regulations, but it is seen by environmentalists as slow moving.

Last month, the European Commission set an end-2016 deadline for the IMO to present CO2-cutting measures, which Europeâ€™s shipping industry lobby said was â€œunrealisticâ€. Campaigners have urged tough targets for both shipping and aviation plus some kind of levy to be included in the text of a climate deal.

In a paper published in October, the International Transport Forum, an inter-governmental organisation within the OECD, recommended a carbon tax for shipping, which could feed into the U.N.-backed Green Climate Fund if needed, plus clear CO2 targets.

â€œWe do prefer a levy â€“ that is fairly easy to administer. But we are keen to emphasize that it has to be global, flag neutral and reward early movers,â€ he said. â€œIt is obvious to everybody that rates are low and there are structural challenges in the industry â€¦ we all suffer from that.â€

Worse-than expected container overcapacity led Maersk to issue a profit warning last month, adding to woes in other shipping markets, reeling from a slump in commodities. â€œIf the shipping industry has to pay for this, they will pass it on to the consumer,â€ said Clay Maitland, a managing partner with top ship registry the Marshall Islands.
Source: Reuters