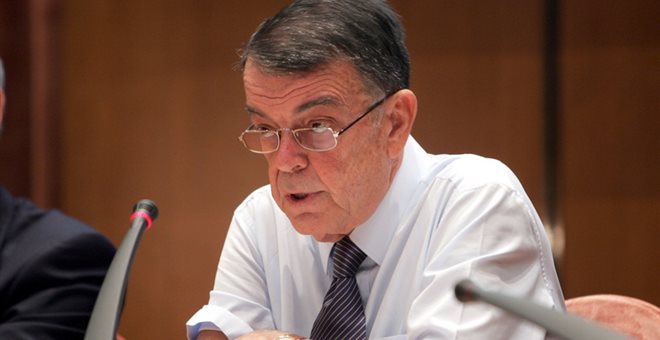 Kyriakou was born on May 31, 1942 in Poros, Greece. He got involved in the shipping sector from an early age and at the end of the 1980s entered the media sector with the founding of broadcaster ANT1.

He also served as president of the Greek Olympic Committee from 2004 to 2009 and owned the Greek sports club Panellinios GS.

Kyriacou reportedly passed away after suffering a heart attack.